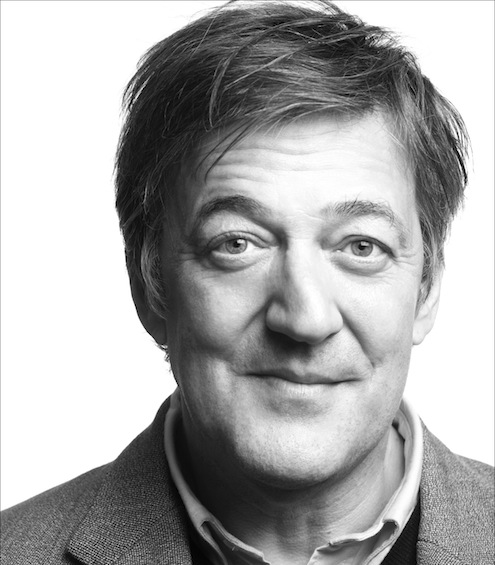 Stephen Fry spearheads a UK effort on Change.org calling for 49,000 British gay men persecuted in the 1950s to get a pardon.

In the email to Change.org users, Stephen Fry said: “Alan Turing was the greatest computer scientist ever born in Britain. In one stroke he defined the criteria by which the Nazis’ ‘impossible’ Enigma code could be broken and laid the foundations of modern computing. He was a hero.”

He was also gay. He was prosecuted for it, punished with chemical castration and took his own life, aged 41. In 2013 the British Government rightly pardoned Turing. But Turing was not the only man convicted for being gay under the laws of “gross indecency”. These were pernicious, cruel laws that fortunately don’t exist now but whose shadow still looms over too many.

More than 49,000 men were convicted under these and similar laws. Their lives were destroyed. They suffered humiliation, violence and total estrangement from their families which in some cases also led to suicide.

That is why I’m lending my support to calls for Her Majesty’s Government to pardon all the men, alive or deceased, who, like Alan Turing, were convicted under ‘anti-gay’ laws.

The Imitation Game film has brought Alan Turing’s story to cinemas around the globe. But what about all of the men whose stories will never be heard? They also deserve their names to be cleared.  The UK’s homophobic laws made the lives of generations of gay and bisexual men intolerable. It’s time we acknowledge this mark on our history and correct it.