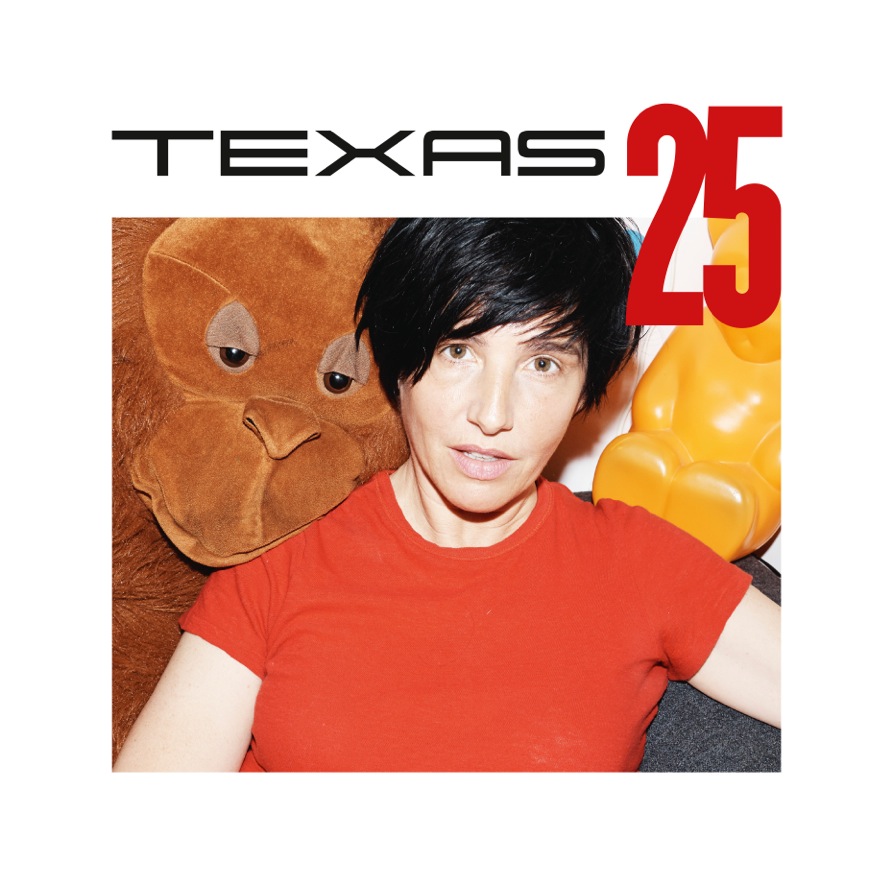 Multi-platinum band, Texas, famed for their hits I Don’t Want a Lover, Black Eyed Boy and Say What You Want are the first headline act to be revealed for the Manchester Pride Festival’s Big Weekend in August as the band celebrate 25 years in the music industry.

From Glasgow and fronted by Sharleen Spiteri, Texas have sold over 38 million records worldwide, The band will be performing at the award-winning Big Weekend; a four-day festival running from Friday 28th until Monday 31st August in the heart of Manchester’s Gay Village.

Other festival highlights include the vibrant Manchester Pride Parade, an integral part of the annual e vent. The Parade will take place on Saturday 29th August.

A limited number of tickets for the Big Weekend event are now available to buy at last year’s lowest price of £18 for a weekend ticket. We look forward to welcoming thousands of people to the City over the Big Weekend as we continue with our fundraising aims to raise as much as possible for the various organisations that we support.”