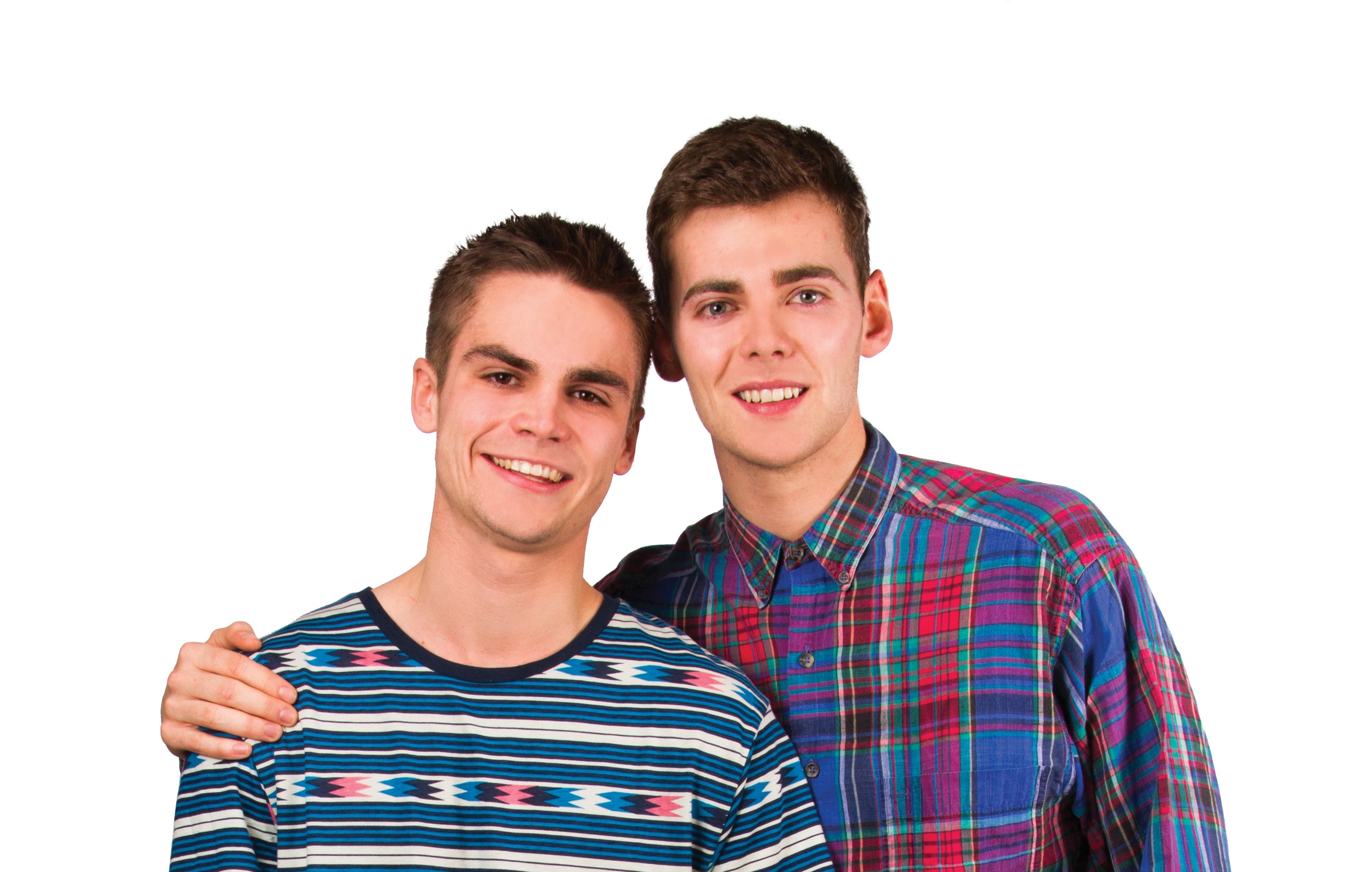 Nikolai Foster’s celebrated anniversary production of Jonathan Harvey’s Beautiful Thing will return to the West End later this year, playing a limited season at the Arts Theatre where it originally enjoyed sell-out success. This London season will be part of an 18 week UK tour, opening in Canterbury in March, then visiting Birmingham, Manchester, Guildford, Nottingham, Northampton, Leicester, Cardiff and Brighton.

Multi-award winning actress Charlie Brooks, best known for her role as ‘Janine Butcher’ in EastEnders, will lead the cast as ‘Sandra’. Other notable credits include ‘Jenny’ in Bleak House, winner of Strictly Come Dancing, I’m A Celebrity, Get Me Out Of Here!, and a critically acclaimed stage performance in Our Country’s Good (Liverpool Playhouse). Thomas Law, whose roles include ‘Peter Beale’ in EastEnders, ‘Matt Haddon’ in Casualty and most recently as a young Simon Pegg in blockbuster film The World’s End will star as ‘Ste’. Sam Jackson, whose roles include ‘Alex Henley’ in Skins (E4), ‘Jack’ in Drifters (E4) and a critically acclaimed performance as ‘Billy Casper’ in Kes (Derby Theatre), will star as ‘Jamie’.

Best known as series regular ‘Kris Fisher’ in Channel 4’s Hollyoaks most recently seen on screen in BBC2’s The Fall, and on Netflix’ epic Titanic: Blood and Steel, Gerard McCarthy will star as ‘Tony’.  Other theatrical credits include The Merry Wives of Windsor at the Globe, and Blue/Orange for ATG. Vanessa Babirye, recently seen on screen in BBC 2’s Our Girl, and at the National Theatre in Romeo and Juliet will star as ‘Leah’. Also joining the company will be Rob Ellis and Natalie Law.

The producers of Beautiful Thing have partnered with Stonewall, and will raise money for the charity’s No Bystanders campaign with bucket collections in every venue, including the Arts.