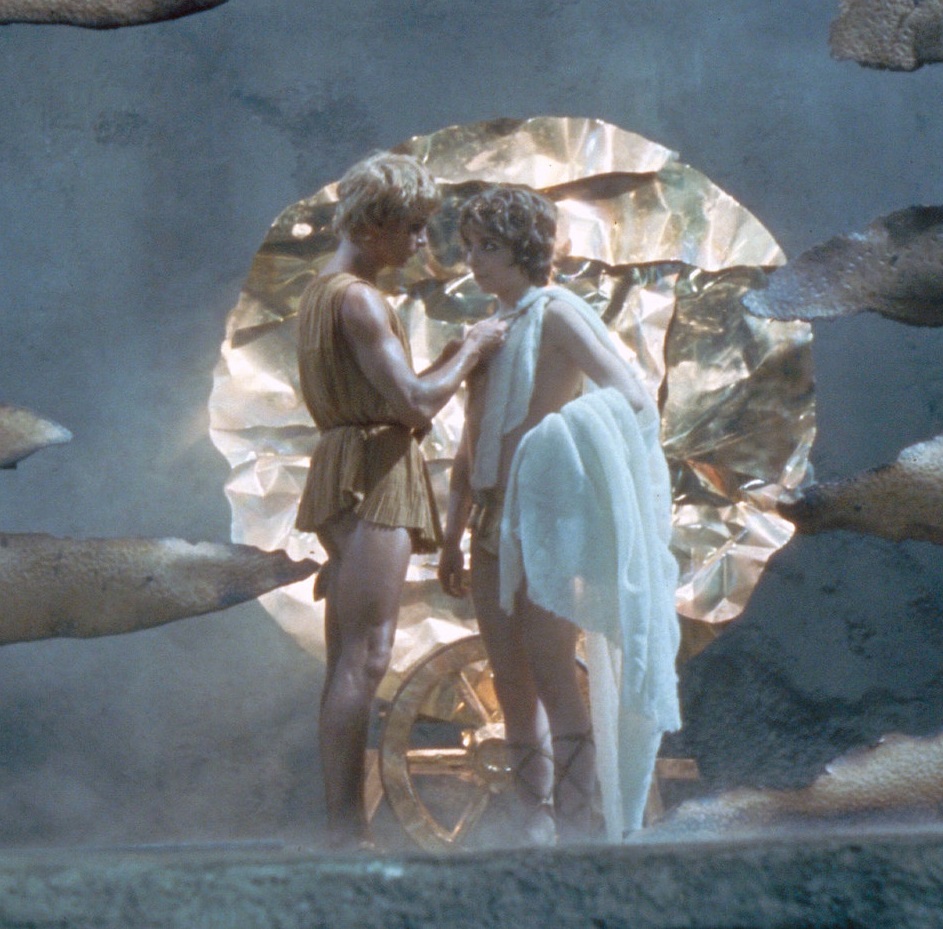 Eureka! Entertainment have announced the release of FELLINI SATYRICON, the closing epic of Fellini’s 1960s period, which merged the sexual liberation movement and counter-culture with his own vision of the world. As famously described by its director, Fellini Satyricon is a science-fiction film, but one that looks backward into the past rather than forward into the future. One of Federico Fellini’s most famous films, and a landmark of counter-culture cinema, Fellini Satyricon marked a radical new direction for the creator of La Strada and La Dolce Vita.

Based loosely on Petronius’s classical (and fragmentary) text, Fellini Satyricon plunges into ancient Roman society in its most debauched period, transforming the era of Nero into a landscape perhaps no more or less alien than the worlds Fellini himself inhabited; Europe at the end of the Sixties, and the dream-tapestry that augmented his own life and aided him in producing so many unforgettable films. With its rich palette of hues and virtuosic composition within the ‘Scope frame, Fellini Satyricon merges aesthetic and sensual liberty into a boldly visionary epic. The Masters of Cinema Series is proud to present Fellini Satyricon for the first time on Blu-ray in the UK, from a new 4K restoration.