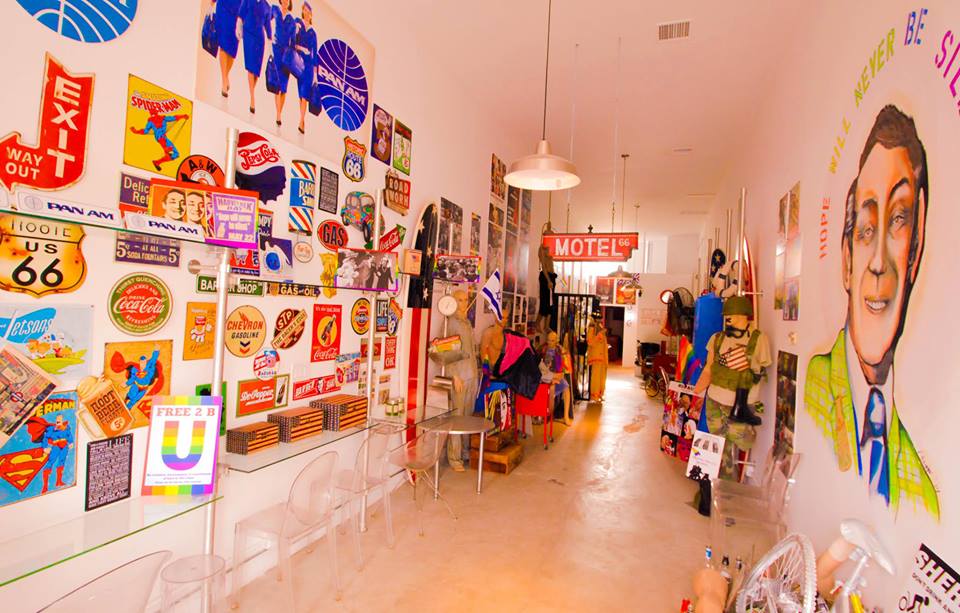 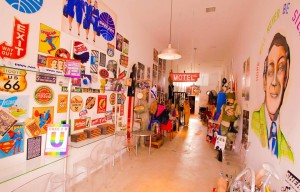 The owner of three of West Hollywood’s most fashionable men’s retail shops announced this week he will close one in order to convert it into America’s first privately owned LGBTQ Centre. The LA Jock Sport retail shop at 7990 Santa Monica Blvd will become “Home”, a privately-funded help centre serving the community and its allies by offering free support – including legal, mental health and vocational services – to those in need. It will provide meeting spaces for groups working to advance LGBTQ causes, as well as free wi-fi, computer access, a screening room, and research facilities. It will also house a museum chronicling the LGBTQ community and its struggles though out history. Most significantly, “Home” will not seek any public donations. All monetary funds will come from local shop owner, Nir Zilberman. 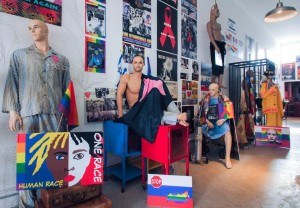 As the child of two Holocaust survivors, Zilberman always had plans to create a place to help people, but it wasn’t until he made headlines during the Sochi Olympics that he realized the time to do it was now.

It all began with a window display in his LA Jock Sport shop featuring a mannequin dressed as a Jewish Holocaust victim. The uniform included a pink triangle, the badge worn to identify homosexual prisoners of concentration camps. Zilberman meant it as a political statement to highlight the similarities between Hitler and Russia’s Putin. He hoped it would encourage the gay community – especially Millennials – to protest against Russia, but he was disappointed. “I didn’t realize how complacent we had become,” he says. “We are living in a world where it is a crime to be gay in 78 countries! This is no time to be complacent, people!”

Zilberman accuses the gay community of forgetting its past struggles and the heroes who suffered for the rights the community enjoys today. “There was a time, not so long ago, when doctors refused to touch, let alone treat, homosexuals who were infected with HIV and AIDS.”

Converting the athletic retail shop into “Home” took over six months to complete. In addition to its support services, “Home” is developing a variety of programs designed to remind all of the rich LGBTQ history and instill a new sense of community among gays and allies. Seminars will include “Living as Transgender”, “Prep and Condom Use” and “What’s Next”, a class designed to help individuals realize their life’s potential. There will be political and social groups including one for teens called “LGBTQ Teens Are Our Tomorrow”.

“We aim to build a bridge that spans the distance between our present situation and our vision of a better world,” says Zilberman. “The beauty of the bridge is that once it is in place, anyone can cross it.”

The ultimate goal is that Zilberman’s “Home” will inspire others to build more ‘Homes’ like it in cities throughout the country and, eventually, abroad. “We can’t rely on the city to help us anymore. There is too much red tape and corruption.”

He concedes it would be nice if a billionaire like Bill Gates were to step forward, but says we can’t rely on the wealthy either.   “I’m not rich,” he clarifies. “I’m simply fed up. And I believe everyday people can change the world.”