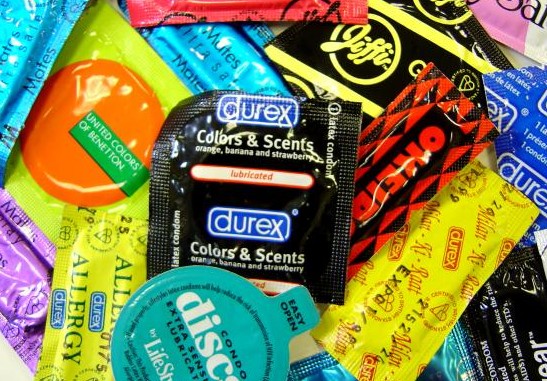 Public Health England (PHE) has launched an action plan to address the health and wellbeing inequalities affecting gay, bisexual and other men who have sex with men (MSM).

The plan focuses on three interrelated areas in which MSM are disproportionately burdened with ill-health: sexual health and HIV, mental health and in the use of alcohol, drugs and tobacco.

·         MSM continue to be the group most affected by HIV infection.

·         MSM are twice as likely to be depressed or anxious compared with other men.

·         Adult MSM are twice as likely to be dependent on alcohol compared with the rest of the male population and smoking rates are higher.

·         MSM are less likely to seek help from health and social care services, and reveal their sexual identity to those providing their care.

Key determinants for improving inequalities include reducing the number of new HIV infections; closing the gap in self-reported mental ill health between MSM and the general male population; reducing the proportion of MSM who are drinking above lower risk levels and reporting use of harmful substances; and reducing smoking prevalence amongst MSM.

Professor Kevin Fenton, Director of Health and Wellbeing at Public Health England said: “Despite vast improvements in social acceptance over the years, lesbian, gay, bisexual and trans people continue to face discrimination. As a result, this community faces barriers in accessing health services, and remain disproportionately burdened with ill-health.

“This structured programme of action will work with and support the public health system, private and third sector organisations to actively respond to the needs of these communities locally.” Professor Jane Anderson, Expert Advisor on HIV, Sexual Health and Reproductive Health at Public Health England said: “Men who have sex with men are amongst those most affected by HIV and other sexually transmitted infections in the UK, and numbers continue to rise.  If we are to make a real impact on the HIV epidemic and improve sexual health it is crucial that we tackle the wider determinants of health set out in this framework”

·         Gay, bisexual and other MSM constitute an estimated 2.6% of the male population in the United Kingdom (UK) – defined as men who have had at least one male sexual partner in the past five years.

·         Evidence shows that depression is associated with heavier use of drugs and alcohol and a small study found MSM reporting drug use to mask low self-esteem and/or self-confidence issues.

·         At least 36% of older men report hiding their sexual identity through their lives.

·         55% of young LGBT students say they have experienced homophobic bullying.