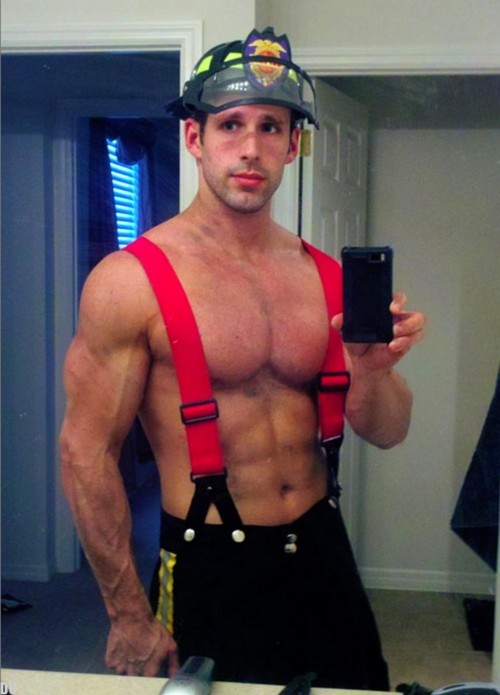 Top weird reasons for getting your P45

It turns out it’s easier than you think to lose your job, if tales from British workers and managers are anything to go by.

A UK-based workplace law consultancy has been gathering bizarre stories of sackings, both from the point of view of the dismissed staff member, and from the managers who had to write out the P45s.

The Protecting company finds that while you can be let go for any number of trivial reasons, these are quite probably the straw that broke the camel’s back after a process that led to the person being shown the door.

“Some of these stories are funny, some tragic, and some thoroughly deserved,” says Protecting.co.uk spokesperson Mark Hall, “One or two, we dare say, might give the victim cause for complaint.”

Protecting.co.uk collected stories from willing (ex-) workers and bosses, the best of which are reproduced with their permission:

•I fell asleep on the toilet for two hours. It turns out that I snore.

•I put white paint in a milk bottle because I was sick of people stealing my milk. Got fired for trying to poison colleagues by a boss with a mouth full of white paint.

•We fired somebody because she could quite literally not staple two pieces of paper together. Anywhere but the corner. The amazing thing was that she drove to work every day. •I was let go for “not being a team player”. My crime? Being the only person in the department that didn’t smoke.

•Took my evening shift off work “sick” to go down the pub. It was the boss’s local. My now ex-boss was there.

•I got the sack for turning up in jeans and T-shirt for a “suit day”. It was my first day back from holiday, and nobody told me. The worst thing was being asked to leave AFTER I left holiday sweets for everybody.

•Sacked for tending my Facebook farm for an entire afternoon when I should have been doing the sales figures. No complaints – I was extraordinarily obsessed with my Facebook farm

•Arguing with my girlfriend on the office phone over whose turn it was to do the dinner that night, all during a meeting.

•I shaved my head for charity. Apparently, that’s not allowed if you work on the shop floor.

•Sending emails in all caps with a lilac font colour. He just wouldn’t STOP SHOUTING AT CUSTOMERS, even when asked to stop. Loads of complaints from clients, they said we looked unprofessional. •Got my personal Twitter account mixed up with the corporate one. My personal account is a bit near-the-knuckle, and it turns out they can’t take a joke. Whoops.

Some of these come directly from events that the worker brought upon themselves, which makes you wonder how they got the job in the first place.

“The person fired for the sexy workplace selfie certainly isn’t the first to suffer this fate, and certainly won’t be the last,” says Protecting’s Mark Hall. “You would have thought people would know this is the inevitable outcome by now.”

And being sacked for not being a smoking shelter ‘team player’? Protecting.co.uk wonders if there’s more to that story than is being let on.

“We speak to companies all the time about workplace relations,” says Hall, “No boss in their right mind would ever use that as an excuse to sack someone.