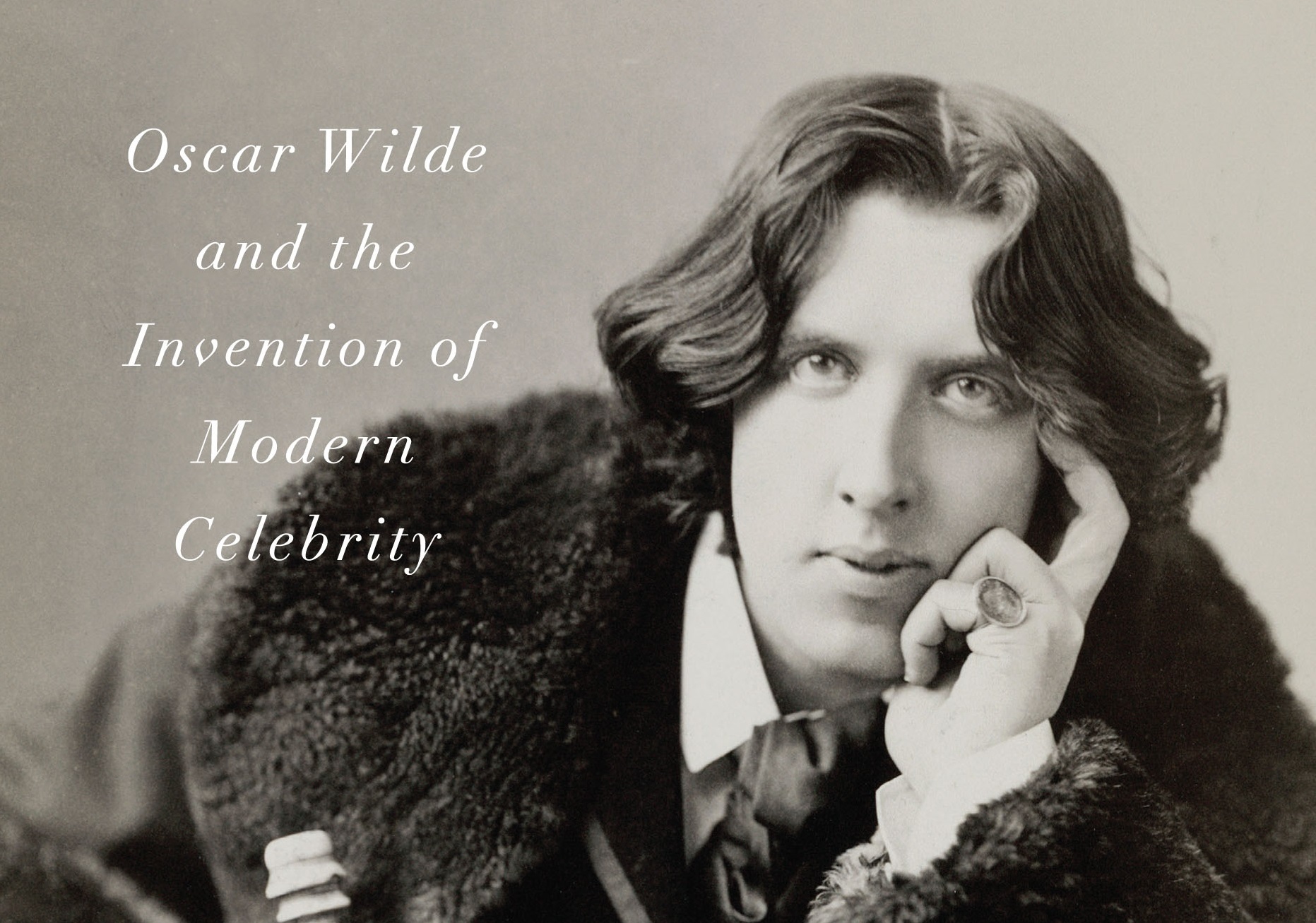 “Somehow or other I’ll be famous, and if not famous, I’ll be notorious” ­– Oscar Wilde

Today we are all too familiar with ‘self-made celebrities’ such as Katie Hopkins, Kim Kardashian, and Heidi Montag, who rise to fame not because of talent, but for creating a public persona. However, it was in 1882 that Oscar Wilde – pre-literary career and virtually unknown – exclaimed the above phrase as he set sail for America, with a soul purpose in mind: he would be the creator of his own celebrity.

In this fascinating narrative by David M. Friedman, Wilde in America: Oscar Wilde and the Invention of the Modern Celebrity publishing 28th February by WW Norton, explains how Oscar Wilde directed and created his own celebrity, which eventually paved the way for his literary career. Friedman divulges how Wilde used the power of photography to shape his career, posing for his own photographs that were then sold en masse in stores, used on hundreds of advertisement trade cards and for promotional posters and brochures. This, alongside Wilde’s willingness to give interviews to the press and the use of the technique ‘provoke to promote’ led to him becoming an iconic, immortal figure: the “first modern marketed celebrity in our culture”.

However, the celebrity culture that Wilde create, which brought him so much fame, led to his demise. Believing his celebrity status made him invincible Wilde challenged the accusation of sodomy against him, resulting in the loss of his career, his social standing, his money, his possessions, his children, and a two year imprisonment. As Friedman concludes:  “The culture of celebrity he brought to life rose up to take his”.