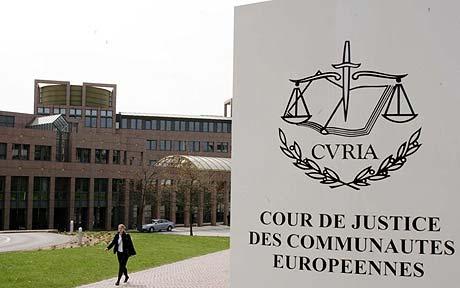 The European Court of Justice have issued a judgement that refugees who claim asylum on the grounds that they are gay should not have to undergo ‘tests’ to prove their orientation. In this latest ruling, the court found that determining a refugee’s sexual orientation had to be consistent with EU law.

Jean Lambert, Green MEP for London and Rapporteur on the revision of the Qualifications Directive – one of the Directives being examined in the older version of the judgement said in response:

‘The judgment is welcome, if overdue. It indicates to Member States that the methods they use to assess a This judgement is within the context of a report from October this year, by the UK independent chief inspector of borders and immigration, which found that ten percent of interviews involved questions of an “unsatisfactory nature”. The case is significant across the EU because of increased numbers of sub-Saharan African people seeking asylum in Europe. Most African countries, along with some other countries, regard homosexuality as a crime, punishable with imprisonment or even by death.