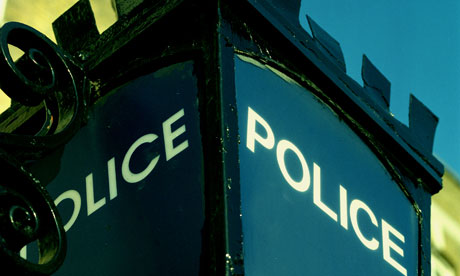 The Equality and Human Rights Commission has launched a 16-month-long project to tackle significant under-reporting of hate crime against Lesbian, Gay, Bisexual and Transgender (LGBT) people in Great Britain.

The Commission, which promotes and enforces the laws that protect everyone’s right to be treated with fairness, dignity and respect, is now working with LGB and T organisations, the government, criminal justice and other agencies to improve recognition, reporting and prevention of these crimes. A major issue in relation to LGB and T hate crimes are that victims are not reporting incidents because they fear the authorities will not take them seriously, but also that people’s accounts are not being recorded in the first place.

The Commission’s project will seek to develop alternative channels for reporting incidents for people who do not wish to go to the official authorities. Particular attention will be paid to rural communities where reporting is especially low.

Equality and Human Rights Commissioner Evelyn Asante-Mensah said:  “Everyone in Britain should feel confident and sufficiently empowered to recognise and report incidents of hatred, hostility and harassment and yet we know that for LGB and T people this is very often not the case.

“It is difficult to tackle crimes that are not reported. Therefore, addressing under-reporting is crucial to the broader aim of reducing these incidents and creating a fairer and safer society.”

The National Policing Lead for Lesbian, Gay, Bisexual and Transgender (LGBT) Issues, Chief Constable Jane Sawyers, said: “All people have a fundamental right to feel safe, secure and confident about themselves. Targeting someone because of their sexual orientation or gender identity is totally unacceptable.

“Many forms of hate crime, including LGBT hate crime, are still significantly under-reported. The police are committed to tackling hate crime and bringing offenders to justice. However, we can only do this effectively and continue to improve our approach if we know about it.

“We strongly encourage all victims and witnesses of hate crime to report incidents to the police by calling 101 or using our True Vision website. ”