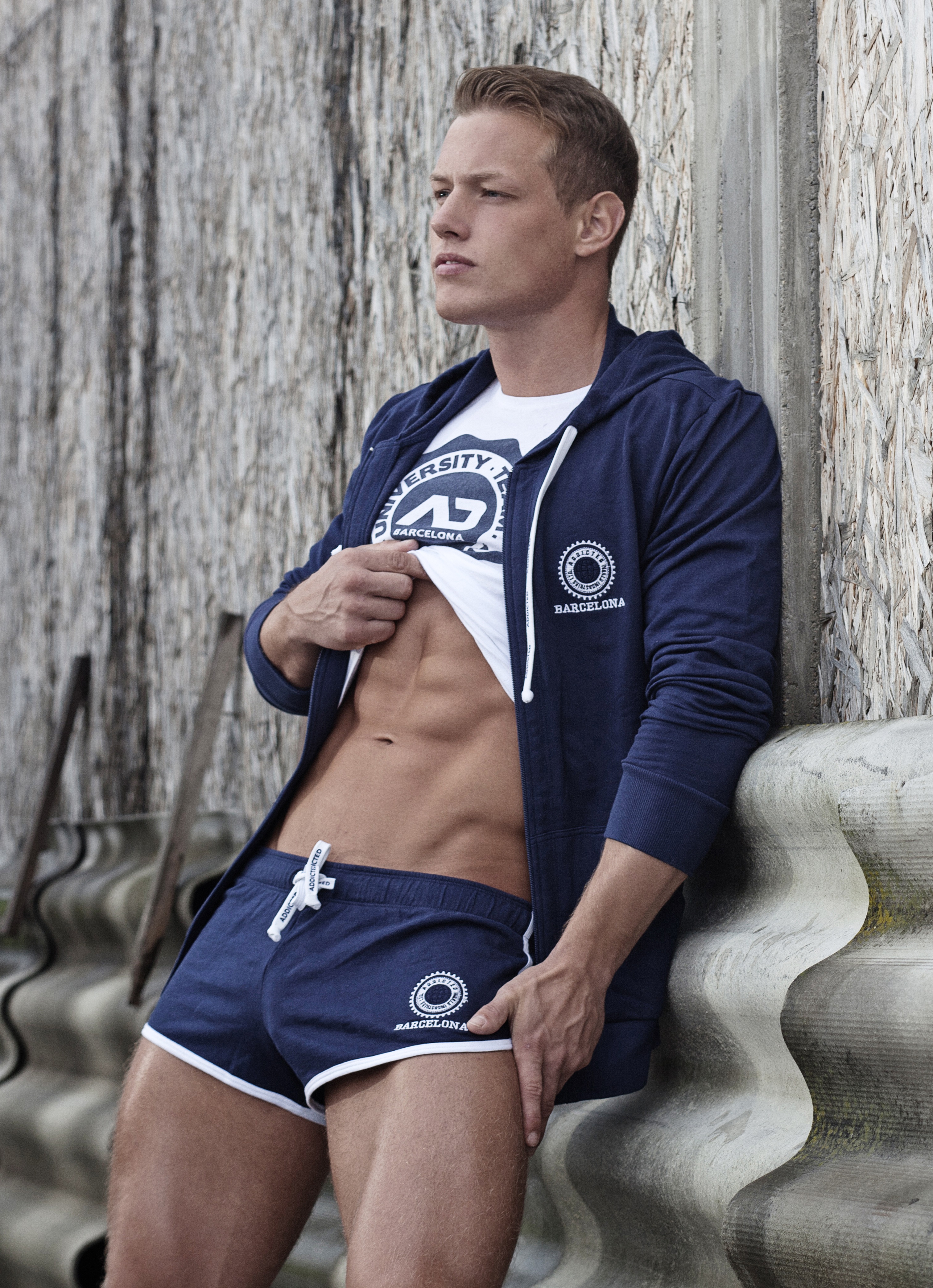 Being a man — a man’s man, a real man, a manly man — all too often means projecting an air of invincibility, a willingness to absorb pain at all costs, an expectation that even the most vicious insults can do no harm. Vulnerability is seen as weakness… but that my friend is a load of bull. The new range of Addicted sportswear BRAVO! is a term which, in Spanish, can be used to identify with strong and brave men… where vulnerability is not a weakness but lack of style is. Show your fierceness with BRAVO! and watch the video.
We trust you will love it!