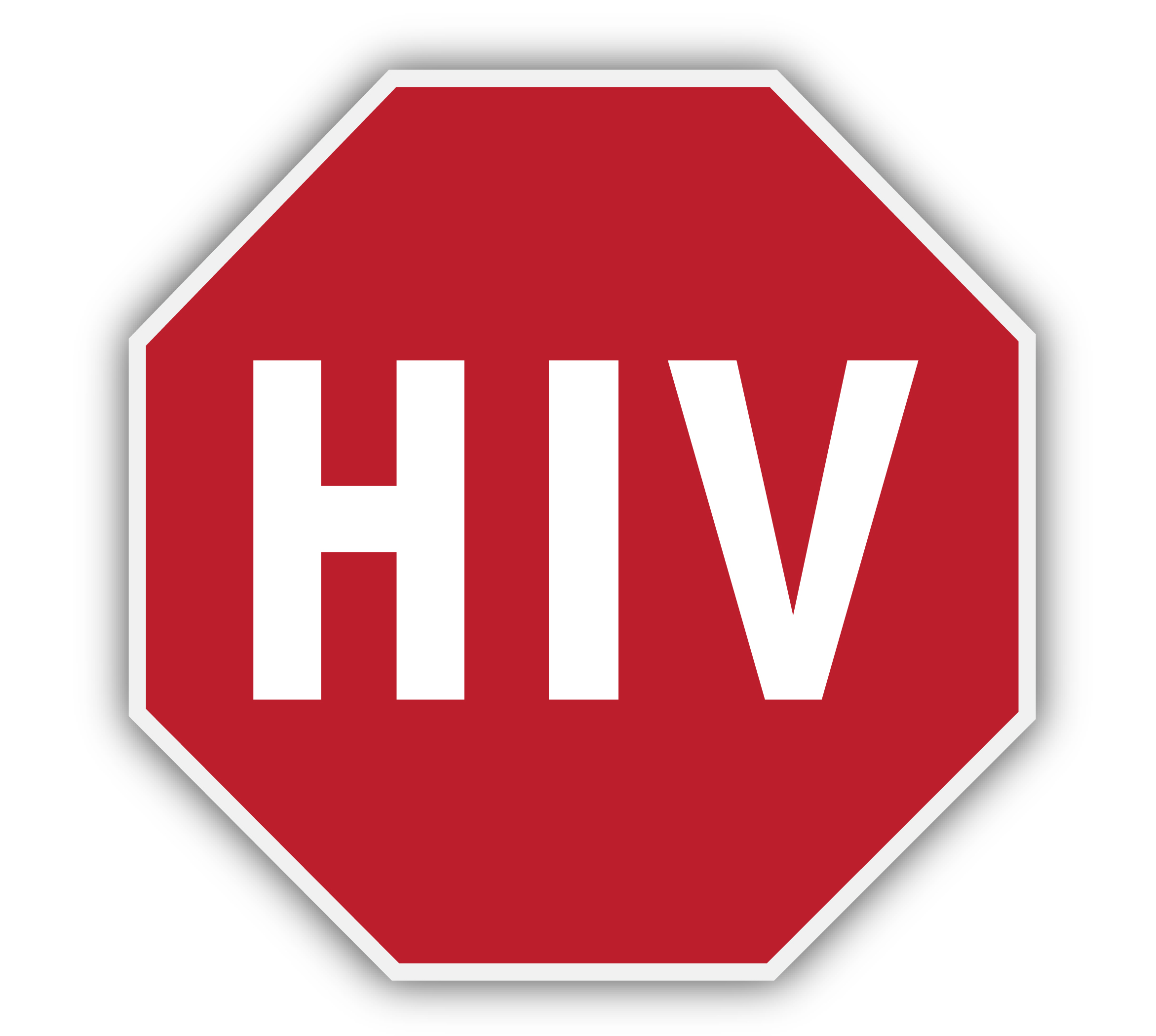 The good news in the 2013 HIV statistics that have just been released show a decline in the general number of diagnoses, whilst the bad news is that there has been a slight increase amongst gay men.

•In the past ten years, new diagnoses amongst MSM (men who have sex with men) aged 15-24 have almost doubled.

•In the past ten years, new diagnoses amongst the over 50s have almost doubled

The latest PHE figures come after a recent campaign by a coalition of LGBT organisations which called on political leaders to improve sex and relationships education in schools. These figures highlight the urgent need to make LGBT-inclusive Sex and Relationship Education (SRE) statutory in all schools.

Yusef Azad, director of policy and campaigns at (NAT) National AIDS Trust, said: “The Public Health England statistics for 2013 show a continuing high rate of new MSM HIV diagnoses in the UK – about nine gay and bisexual men are being told they have HIV every day. This reflects undiminished and significant levels of HIV transmission in our society amongst gay men.