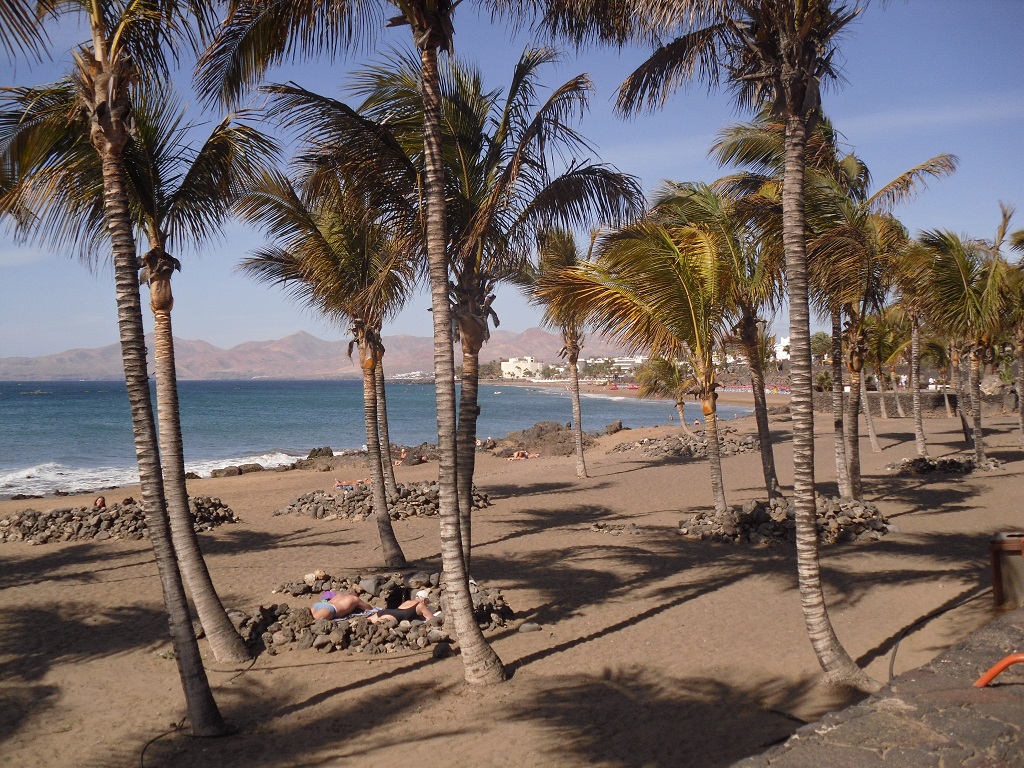 New research suggests fewer than half of lesbian, gay, bisexual and transgender (LGB&T) couples research whether a destination is LGB&T-friendly before travelling overseas

The Foreign & Commonwealth Office (FCO) is encouraging LGB&T couples going on honeymoons overseas to choose their destination with care after new research suggested that less than half (46%) of LGB&T people investigate whether an area is LGB&T-friendly when planning a honeymoon abroad.

The survey, which comes just six months after the introduction of marriage for same-sex couples in England and Wales, also found that one in five LGB&T people planning their honeymoon did not research their destination at all before booking.

Laws and attitudes relating to LGB&T people vary significantly around the world and can be very different to those in the UK.  In some countries same sex relationships may be punishable by a long imprisonment or the death penalty.

Although most same-sex newlyweds have positive and happy memories of their honeymoon, nearly a third of respondents to the survey (30%) said their experience had been affected by negative local attitudes towards gay people.  Taking the time to research thoroughly can help couples to ensure their honeymoon is the trip of a lifetime they hoped for.

The survey findings also revealed that:

·         The youngest group surveyed (18-24 years old) were most likely to research attitudes towards LGB&T people abroad, while those aged 55 years and older were least likely

“All couples looking to book and travel abroad for their honeymoon have an abundance of great destinations to choose from.  But it’s important for same-sex couples to be aware that attitudes towards lesbian, gay, bisexual and transgender travellers vary considerably around the world and can be very different from those in the UK.  Our most important piece of advice is to always fully research your destination before booking.  It could be the difference between the trip of a lifetime and one you’d both much rather forget.  Visit www.gov.uk/lesbian-gay-bisexual-and-transgender-foreign-travel-advice  for more information.”

Martin Iversen Christensen, European Member of the Board of ILGA (The International Lesbian, Gay, Bisexual, Trans and Intersex Association), said:

“It’s easy to get caught up in the excitement of booking a holiday abroad, especially for a special occasion like a honeymoon.  But finding out how suitable a destination is should be a priority, so we welcome the initiative by the FCO to publish travel advice for LGBTI-people.  The ILGA monitors the legislation concerning LGBTI-people closely and our website (www.ilga.org) can give an indication if, for instance, same sex marriage is recognised, or if, on the contrary, being gay or lesbian is considered a crime.”

You can also keep up-to-date with the latest FCO travel advice by signing up to the FCO’s Facebook and Twitter feeds:   www.facebook.com/fcotravel   or twitter.com/fcotravel