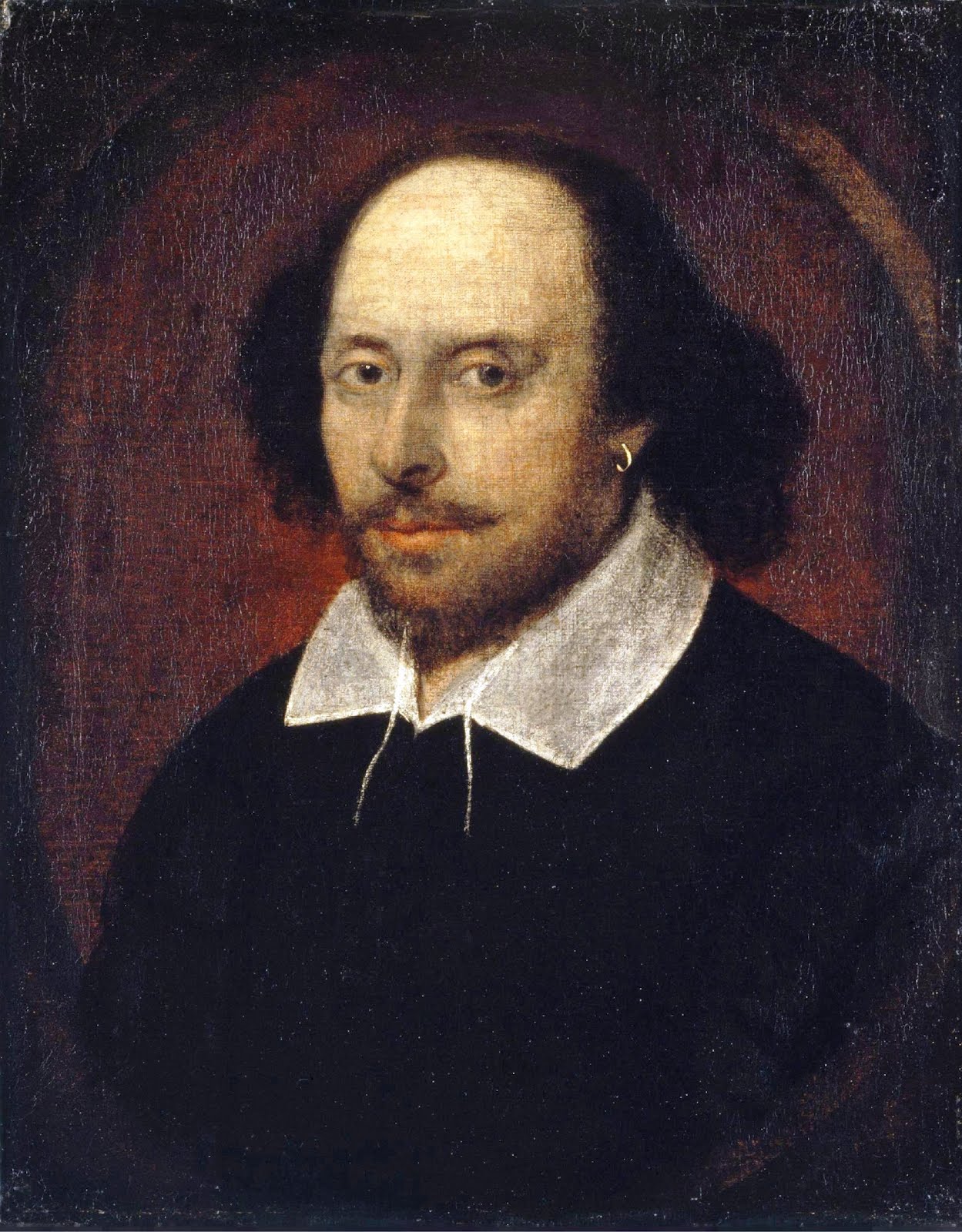 450 years after his birth (23 April 1564) in Stratford-upon-Avon, the sheer humanity, scale and scope of William Shakespeare’s work continues to ensure a fame-beyond-words – and without so much as a twitter or tweet! Ironic then, that his private life should still stubbornly remain so cloaked in mystery.

Amidst gorgeous Warwickshire countryside, on the edge of the Cotswolds, on the banks of the River Avon, Stratford-upon-Avon is one of Britain’s most popular tourist destinations. Many of the region’s key attractions will mark this 450th anniversary, with a year-round programme of productions, events, festivals and exhibitions, attracting even more visitors to the town from around the world than ever!

In the pedestrianised bit of th e town centre lies Shakespeare’s Birthplace, the half-timbered house-with-garden where Shakespeare was born in 1564 – complete with biographical exhibition. King Edward VI School, in Church Street, is where The Bard was most likely educated. Beautifully-furnished Nash’s House and the site of New Place – Shakespeare’s Stratford home from 1597 until his death in 1616 –  are nearby, both with fine gardens. Hall’s Croft, where Shakespeare’s eldest daughter, Susanna, lived is just around the corner.

Tranquil riverside Holy Trinity Church is where both William Shakespeare and Anne Hathaway are buried – its gardens bordering the lovely swan-filled Avon, as do the spectacularly successfully revamped Royal Shakespeare Theatre and Swan Theatre, home to the world-famous Royal Shakespeare Company! Ascend the 36m-high Tower, adjoining the theatres, for panoramic views of the town and surrounding countryside. Take in the Gower Memorial, depicting The Bard and some of his most famous characters, in front of said theatres.

For an earthy slice of Tudor life, visit tad-cheesy Tudor World (formerly, the Falstaff Experience). For relaxation, take one of the Bancroft Cruisers along the Avon. For something absolutely – arguably well-nigh refreshingly – unconnected with Shakespeare, visit the UK’s biggest Butterfly Farm, just over the river.

Just two minutes’ walk from the Swan Theatre, the “Dirty Duck” (a.k.a. The Black Swan, Waterside, Stratford-upon-Avon; T: 01789 297312;) boasts its signed-photo-filled ‘Actors’ Bar’, plus ‘Conservatory Restaurant’, perfect for pre-show meals. What with all the theatre crowd, it’s doubtless the nearest thing Stratford-upon-Avon has to a gay bar!

For something really special, check out the Church Street Townhouse (16 Church Street, Stratford-upon-Avon; T: 01789 262222;), housed in a 400-year-old Grade II Listed building directly opposite Shakespeare’s old school, slap-bang in the town centre. Its bustling bistro is open all day, whether for a light lunch, a simply delicious afternoon tea, a quick pre-theatre supper or a more relaxed dinner. Its two charming bars offer an amazing selection of drinks throughout the day too – plus some of the dishiest bar and waiting staff in town! The Townhouse is also a small boutique hotel with 12 luxury ensuite bedrooms, sporting chic décor, elegantly and effortlessly combining the old and the new – all with superking-sized beds, drench showers, iPod docks, TV/DVD players and free Wi-Fi. Don’t forget to ask about the wonderful ghosts!

For something arguably a tad more intimate and homely, stay at Moss Cottage (61 Evesham Road, Stratford-upon-Avon; T: 01789 294770;) a short ten minute walk west of centre, run by lovely Bill and Peter – the later quite an authority on Shakespeare, for all your queerest queries! You’ll be welcomed with a chat and some top local tips, all over tea or coffee and some homemade cake or biscuits! All rooms, double or twin, are spacious with en-suite bathrooms, hospitality trays, bottled water and flat-screen televisions with built-in DVD players. Enjoy free on-site parking, free Wi-Fi and the freedom to come and go ad lib at all times. Savour either an excellent full English breakfast or – for those of us with figures still worth the fight – delicious scrambled egg and smoked salmon; all accompanied with award-winning home-made toasted bread and preserves. A little gem.

WAS SHAKESPEARE BI – OR EVEN FULLY GAY?

Shakespeare wrote 154 sonnets (quite possibly not intended for their 1609 publication, by a notoriously unscrupulous publisher), the vast majority (126) seemingly addressing the poet’s love for a young man, ‘the Fair Lord’, often assumed to be the same person as the ‘Mr W.H.’ to whom the sonnets are dedicated: perhaps one of Shakespeare’s patrons – most likely either Henry Wriothesley, 3rd Earl of Southampton; or William Herbert, 3rd Earl of Pembroke, both considered handsome in their youth.

However, that said, the only completely explicit references to sexual acts or physical lust occur in sonnets addressing ‘the Dark Lady’, which unambiguously state that the poet and this Lady are lovers. Moreover, Shakespeare himself was a married man with several children – although that was, indeed for some closets still is, rather the ‘norm’!

Thus, the sonnets have led some to suggest Shakespeare was, at the very least, bi, if not outright gay.

Against this, others counter that Shakespeare was not expressing the author’s own feelings here, but those of a character, ‘the poet’; or, if he was, that many of the frequent tender gushing expressions of love for, and admiration for the beauty of, the Fair Lord (most famously, ‘Shall I compare thee to a summer’s day?’) are made on a purely platonic, non-sexual, level, in a manner now alien to us.

The debate will rage and the best, surely only, answer we can hope for, at this distance of time, lies in the sonnets themselves. Read and place your bet. Having so done myself, this humble writer thinks it beyond all reasonable doubt that Shakespeare was hopelessly, helplessly besotted by another male – the sonnets being his heartfelt, oft-anguished and well-nigh obsessive love-letters to him.