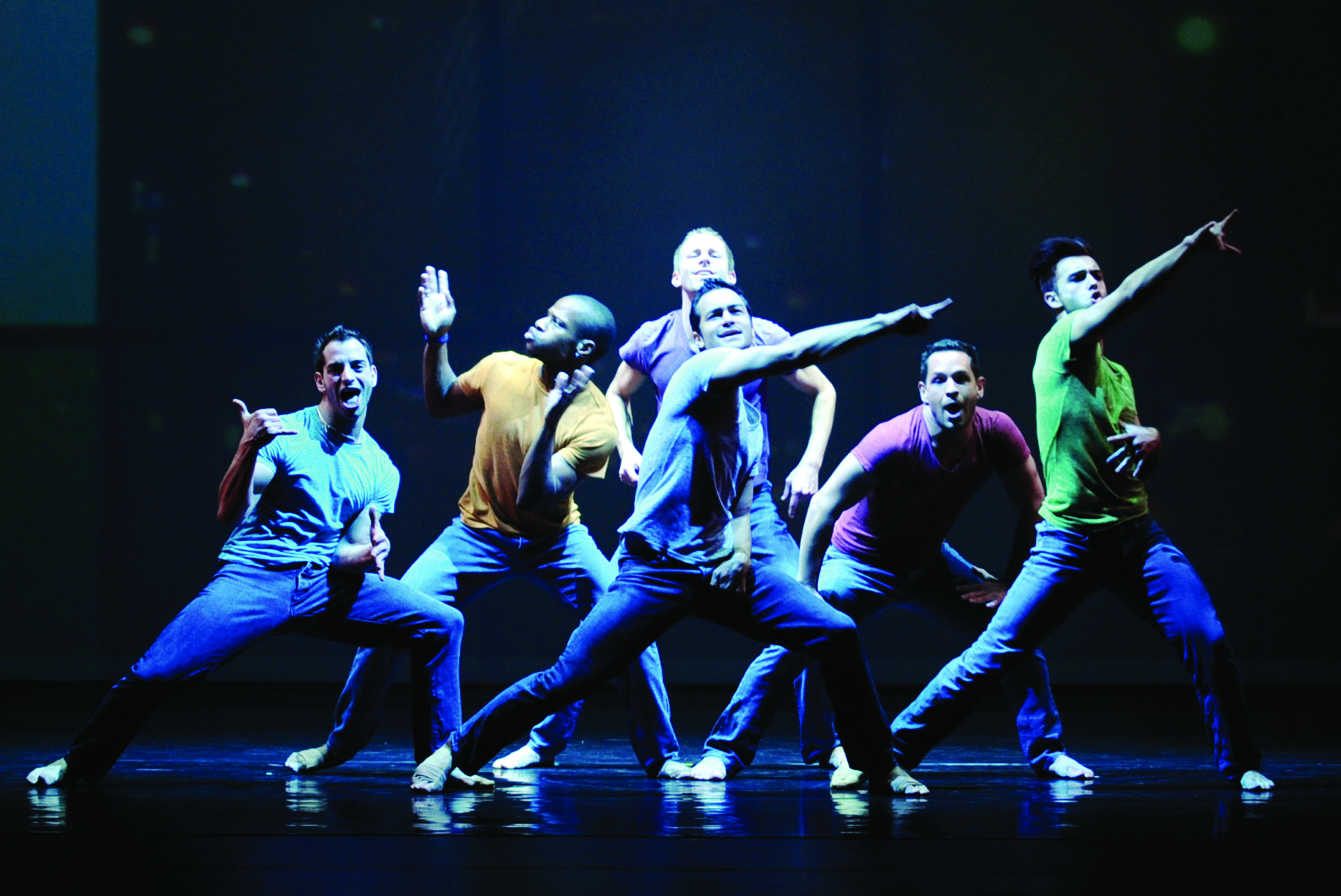 After taking the US, Australia and Europe by storm, Rasta Thomas’ Bad Boys of Dance are to make their eagerly awaited West End debut in Rock the Ballet, a breath-taking fusion of classic ballet, hip hop, tap and acrobatics performed against a backdrop of animated scenery and stadium rock lighting.

Rock the Ballet’s thumping, pumping soundtrack of classic rock and pop hits includes Maroon 5’s Moves Like Jagger, George Michael’s Faith, LMFAO’s Sexy and I Know It, U2’s With or Without You, I Don’t Want to Miss a Thing by Aerosmith, The Verve’s Bittersweet Symphony and Jailhouse Rock by Elvis Presley. All massive global hits, collectively they have chalked up more than 800million hits on YouTube. Rasta Thomas, creator of Rock the Ballet, is a hugely talented dancer, the recipient of a host of awards and critical acclaim in a ballet career spanning over 20 years. One of the world’s most talented stars, he pushes the boundaries of dance with his company of talented soloists and has created his own genre that appeals not only to seasoned ballet lovers but also to all dance fans and theatregoers alike. Featuring choreography from award-winning dancer Adrienne Canterna, Rock the Ballet is fresh and exciting, performed with precision and vitality by a cast of high voltage, virtuoso dancers.