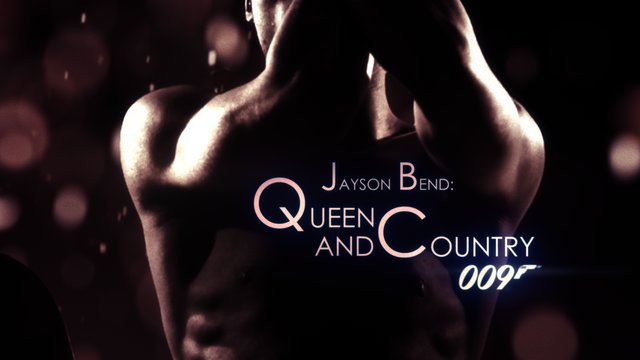 Organisers of the Iris Prize, Cardiff’s International gay and lesbian short film prize supported by The Michael Bishop Foundation have announced plans to celebrate everything British as part of the 2014 festival. During a busy launch reception at the BFI in London, Festival Chair, Andrew Pierce confirmed the creation of a new Best of British strand. The new strand will screen up to 10 of the best short films produced by film makers in Britain over the past 24 months. The films will be judged by an independent British Jury who will present the winning film with the Iris Prize Best British Short Award.

“As we look forward to the 8th edition of the festival I believe the time is right for Iris to find a way of supporting indigenous film makers as well as the international community. This new strand, to highlight the Best of British, is in addition to our much respected international activity and for us a natural addition to our activities as Iris evolves,” said Andrew Pierce.  “I’m delighted to hear that we have already received short film entries from Scotland, Northern Ireland and England and hope that work from Wales is also on the way,” he added.

Andrew later went on to confirm the names of two members of the main International Jury,

“I’m delighted to confirm that Paul Sweeney from Cineworld and Andrew M Smith from Pinewood Shepperton plc have agreed to be members of the 2014 International Jury. They both represent successful companies working in the British film industry.”

Paul Sweeney is a senior film buyer for Cineworld Cinemas, the number one cinema chain in the UK and Ireland and Andrew M Smith is Director of Strategy and Communications at Pinewood Shepperton plc which is synonymous with world class British and international productions.

Finally, Andrew announced that the opening feature film for the 2014 festival will be Jayson Bend: Queen and Country. “What better way to open our festival in a year that we are celebrating the Best of British than with a very charming British gay secret agent!”

“I’m delighted and thrilled that ‘Jayson Bend: Queen and Country’ has been chosen as the opening film for the prestigious Iris Prize Festival. It’s wonderful that all the hard work put into making the film has paid off. October is looking to be an exciting month!” said Matt Carter the film’s director. “Jayson Bend is your typical charming gay secret agent. But whilst on a routine mission he retrieves an artefact that reveals hints to a sinister plot by Raymond Perdood, a billionaire hair dressing tycoon who owns the largest global chain of hair salons. The contents of the recovered data chip reveal information pertaining to genetic experiments and the formula for a chemical agent to infect normal DNA for an unknown purpose”.