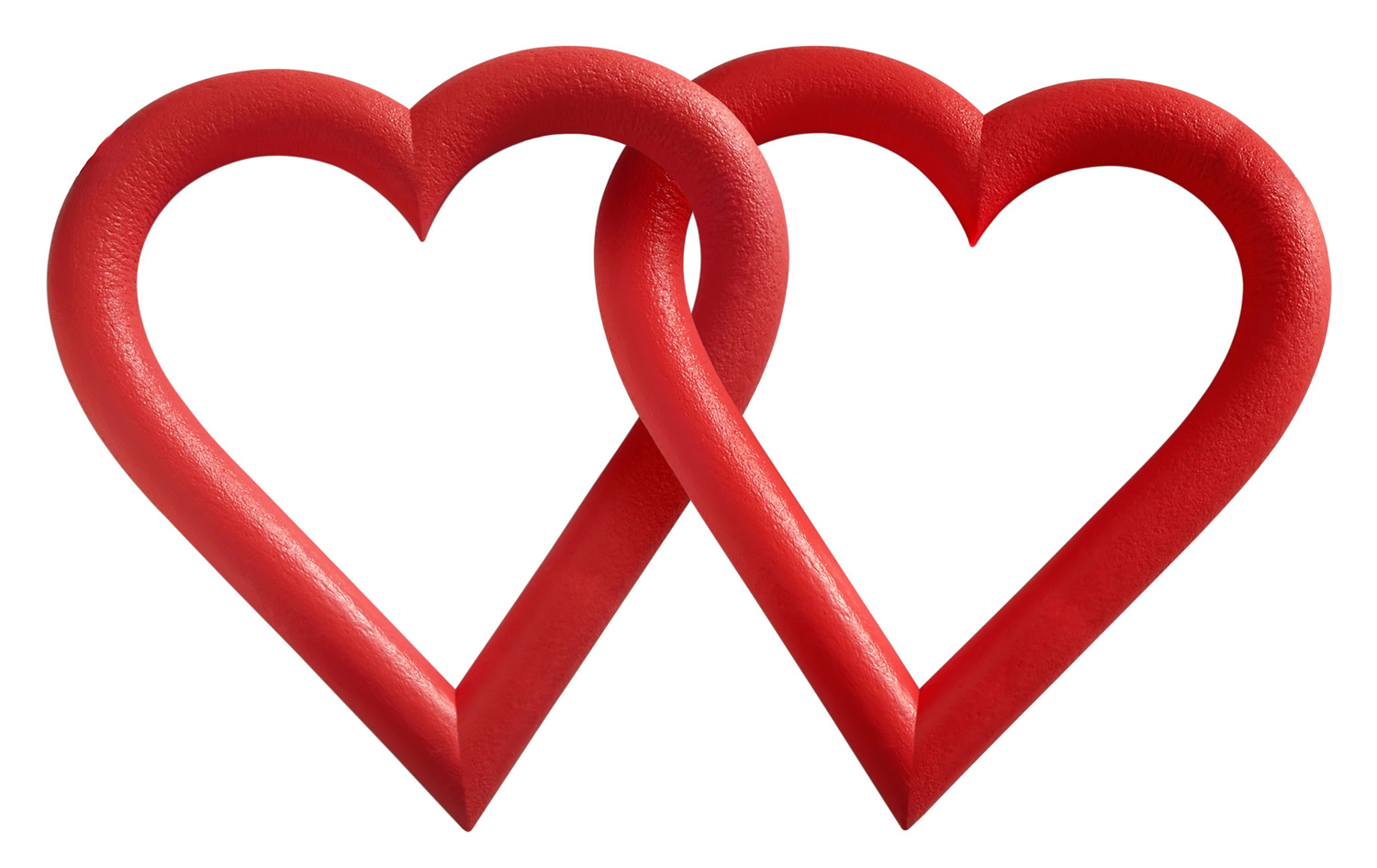 With more than 7 million users worldwide, Grindr surveyed its massive user base to find out the latest on how Grindr guys feel about Valentine’s Day, relationships and sex. And surprisingly, nearly half of the app’s users are romantics at heart and they’re turning to Grindr to actively look for their special guy. ·         45 percent of all respondents indicated that they are looking for dates and relationships on Grindr.

·         40 percent of Grindr guys surveyed are either having sex daily or at least a couple times a week.

·         75 percent prefer to have sex in the bedroom, but 10 percent are more adventurous and admit their favorite place to have sex is in a public place.

·         On the topic of breakups, 59 percent of users surveyed have been broken up with via text message or social media.