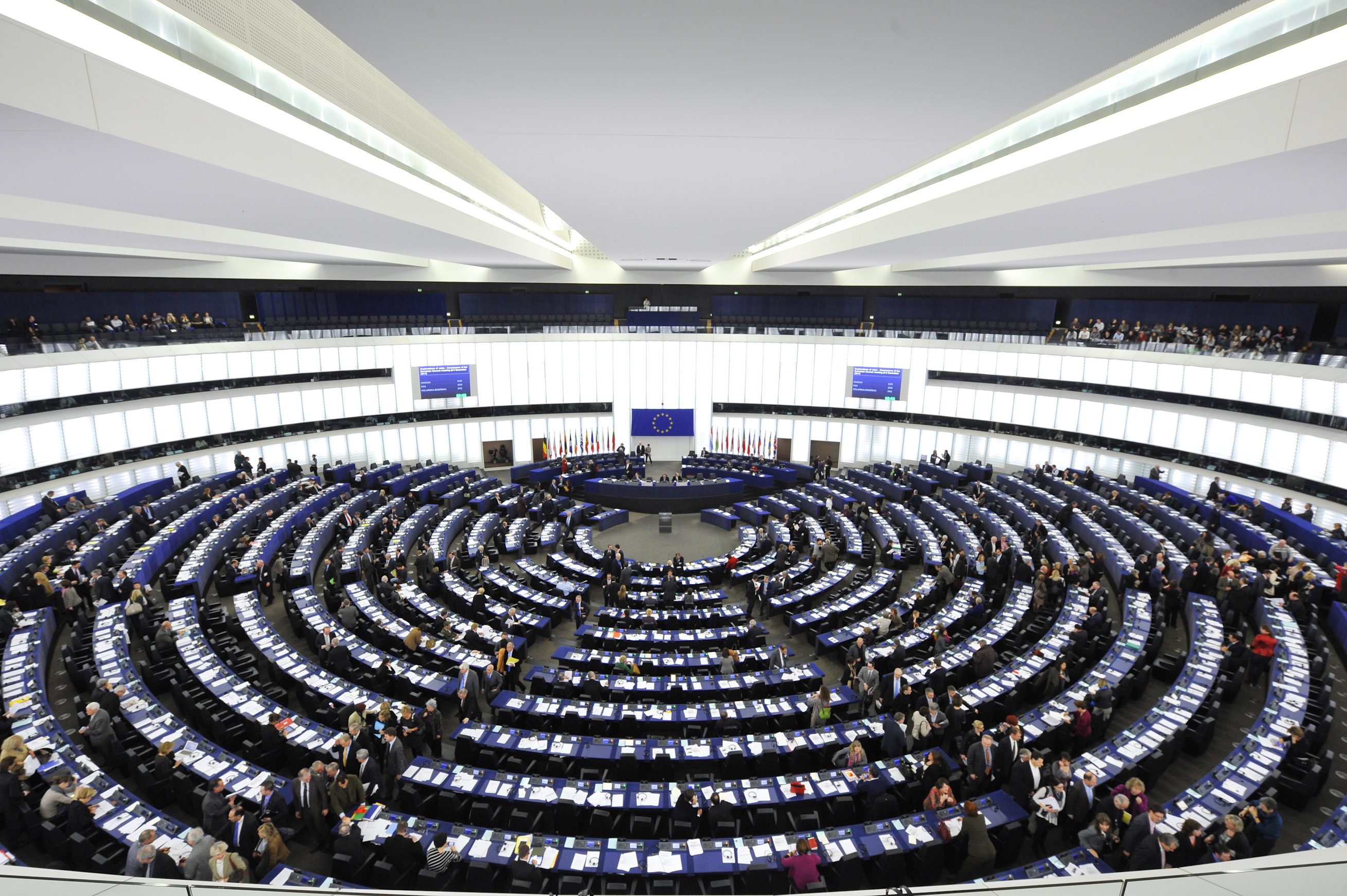 GREENS in the European Parliament have condemned moves in India and three African states to criminalise homosexuality.

They are calling for the presidents of Uganda and Nigeria and the Parliament of the Democratic Republic of Congo and India to refuse to pass laws criminalising LGBTI people.

They also backed the Indian Government’s attempts to overturn a recent Supreme Court ruling outlawing homosexuality on the grounds that it violates the Indian constitutional principle of equality.

London’s Green MEP Jean Lambert, who is a member of the European Parliament’s cross-party group on LGBTI rights, said ever more repressive laws against LGBTI people could breach human rights commitments made by the countries concerned to the EU.

“The ‘Cotonou Agreement’ between the EU and a number of African, Caribbean and Pacific nations requires all signatories to respect the human rights to life, privacy, freedom from discrimination, freedom from torture, cruel, inhuman or degrading treatment, as well the rights of free expression and free assembly, of all its citizens,” she said.

“But recent legal moves to criminalise homosexuality in these nations could undermine that commitment.

“I hope MEPs of all parties will back the Green calls to express concern at these developments, and ask for the personal intervention of the rulers of the states concerned.

“Further, any future revisions of the Cotonou Agreement should expressly require all signatories to respect the rights of LGBTI people.

“Respecting human rights means respecting diversity – and rejecting discrimination against all minorities, including LGBTI people: and the EU just shouldn’t do business with countries that flout these commitments.”

MEPs will vote on the proposed motion on Thursday.