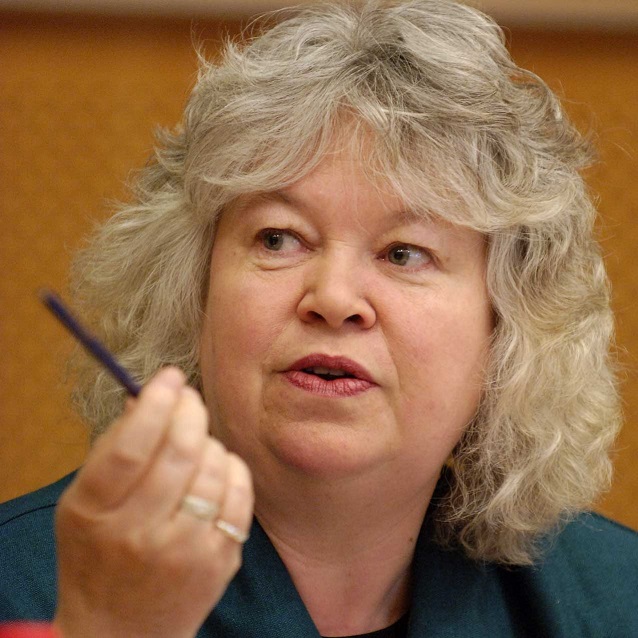 Members of the European Parliament’s Civil Liberties Committee have today voted with a large majority to establish an EU road-map against homophobia and discrimination based on sexual orientation and gender identity, including the need to deal with bullying in schools and workplaces.

Ms Lambert, a member of the committee which called for the plan, said:

“The UK has made a lot of progress in promoting LGBTI rights – including tackling homophobic bullying – over the years and has much to contribute towards an EU-wide policy.

“But there is room for improvement – particularly in schools, where homophobic bullying is all too frequent.

“The reality is that despite EU legislation to protect against discrimination based on sexual orientation, there is still massive discrimination, bullying and violence – in schools, workplaces and in everyday life situations in many parts of the EU.

“To address this, MEPs have today supported the call for an EU road-map against homophobia and discrimination based on sexual identity: the European Commission must finally outline a coherent approach at EU level, with concrete action.

“The strong support from almost all political groups for this report shows that homophobic tendencies in Europe are losing ground and a large majority in Europe no longer wants to accept this intolerance.

“Homophobic laws are unacceptable and cannot be tolerated in Europe. We now hope for broad support from all political groups for this important issue when Parliament votes as a whole in plenary.”

A final decision will be taken next year by the European Parliament as a whole.