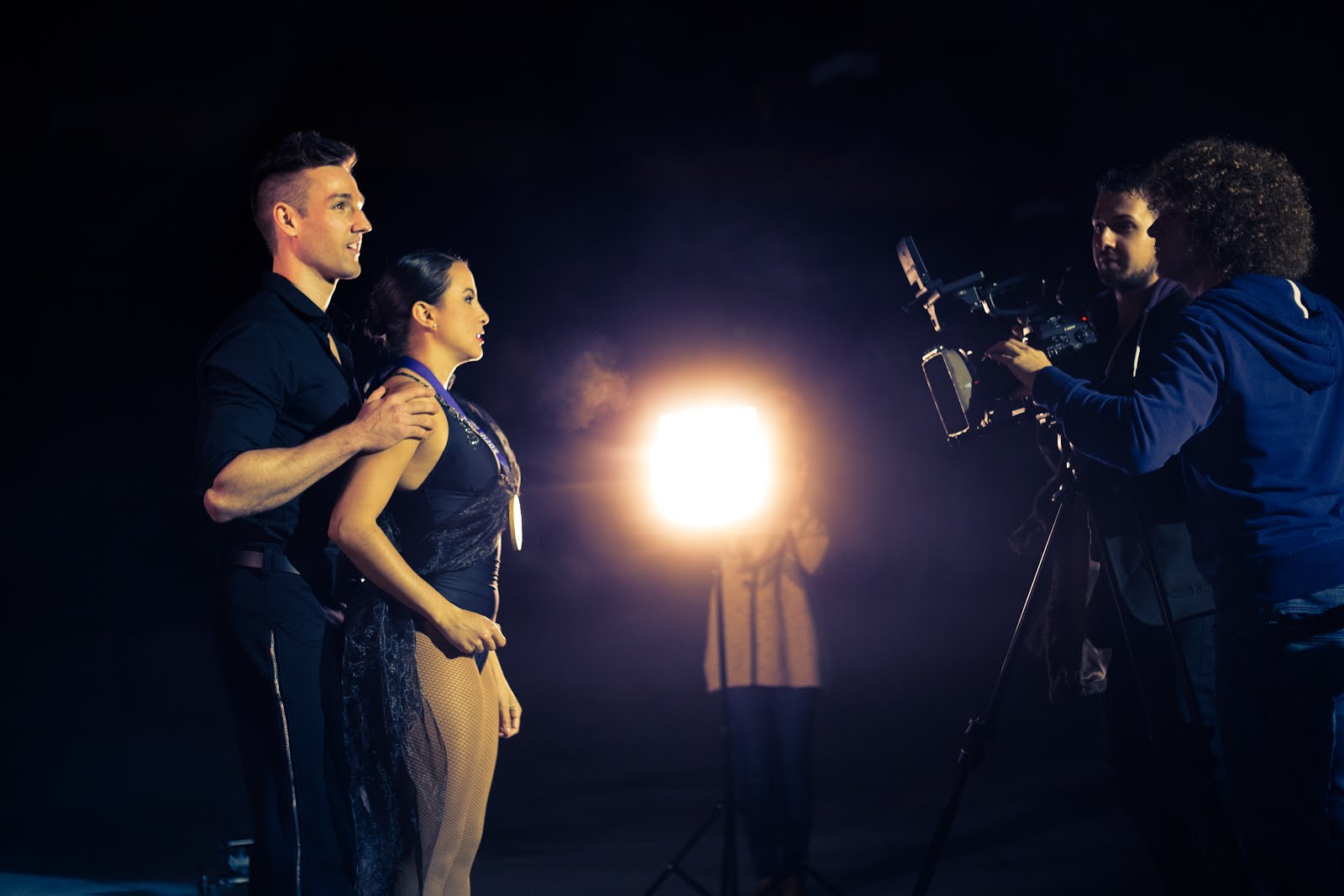 #LoveAlwaysWins, a two minute video was launched by All Out this week. The video explores what the 2014 Olympic Games could be like for gay and lesbian Olympians during the 2014 Winter Games in Sochi, Russia under Russia’s anti-gay “propaganda” laws.

More than 250,000 people have viewed the video so far. It made headlines around the world in a matter of days, and the hashtag #LoveAlwaysWins received millions of impressions on Twitter immediately following release.

“This video is helping thousands of people see how Russia’s anti-gay laws are totally at odds with the Olympic Charter’s ban on discrimination,” Andre Banks Executive Director and Co-Founder of All Out said. “The video has also sparked intense debate among Russians about the anti-propaganda law. Some displayed intense hatred, while many stepped up to defend their gay and lesbian friends and neighbours. Hearts and minds are changed when people around the world engage their friends and family in these important conversations about what it means to be lesbian, gay, bi, and trans.”

The film was directed by All Out’s UK based Creative Lead and award winning director of Homecoming, Mike Buonaiuto.

“The Olympic video’s commentary has become a place where people around the world can voice their support for gay rights in Russia,” Mike Buonaito said. “We’re overwhelmed with the amount of success the video has had after only 48 hours online. It is raising awareness that no person should have to live in fear because of who they are or who they love.”

“We’re humbled the response has been so strong in just a few days. We hope more people see the short video, share it with their friends,  and talk about the impact of Russia’s anti-gay laws on Olympians and Russians,” Banks continued. “If they do, more people will come to the same conclusion millions already have — no one should sacrifice their freedom or dignity because of who they are or who they love.”

This video is one part of an ongoing campaign to repeal the anti-gay law in Russia.

In August, All Out members delivered more than 300,000 signatures to the International Olympic Committee headquarters. Members urged the IOC to speak out against Russia’s anti-gay law ahead of the 2014 Winter Games.

In September, the IOC, under pressure from All Out members, confirmed that Principle 6 of the Olympic charter includes protections against discrimination based on sexual orientation. However, as long as the anti-gay laws are in place during the Sochi Games the Olympic charter is unenforceable.

Last month, All Out hired three trucks to circle the Coca-Cola headquarters in Atlanta, Georgia, with billboards urging the company to call for a repeal of the law. Coca-Cola is one of the largest Olympic sponsors and has the longest continuous relationship with the IOC.

All Out is asking people to support the project by sharing with their friends using the hashtag #LoveAlwaysWins       http://www.allout.org/lovealwayswins