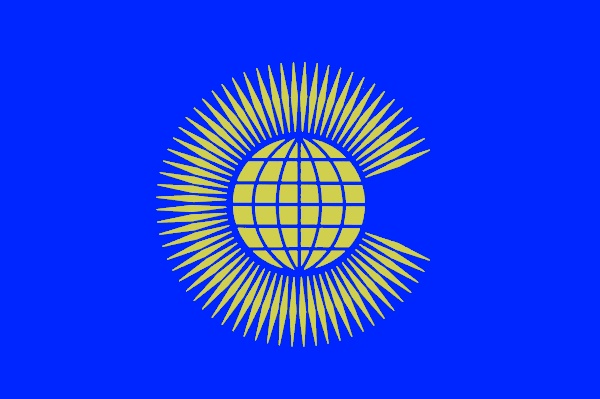 Commonwealth heads of government, who meet in Colombo later this week, have been accused of turning a blind eye to widespread human rights abuses against lesbian, gay, bisexual and transgender (LGBT) people.  The host country, Sri Lanka, is singled out as one of the worst offenders. David Cameron will be among the leaders attending the summit despite calls for him to boycott the event.

In a report published recently, LGBT rights campaigners from across the Commonwealth speak out on abuses including murder, ‘corrective rapes’, beatings, arrests and intimidation. In Sri Lanka activists have been threatened with detention and human rights groups have been told they will be closed down if they continue to campaign for equal rights for LGBT citizens in the run-up to the summit.

The report – ‘Speaking Out’ – is published in London by the Kaleidoscope Trust and provides eye-witness accounts of brutality across the Commonwealth including: “I have lost two teeth, had my family property invaded and car damaged by two masked men . . . I have had stones thrown at me, experienced simulated gun shots, insults and physical harm on public transportation.” (Belize. ”A mob had gathered there saying they wanted to kill gays. I was getting into a public mini-bus and the conductor started to beat me. Then everyone started beating me.” (Tanzania) The former head of Human Rights at the Commonwealth, Dr Purna Sen, has condemned the Sri Lankan government for  the systematically  unacceptable  harass menting of  activists.  Dr. Sen, who is Chair of the Kaleidoscope Trust, said:  “It is wholly unacceptable for the country preparing to host Commonwealth leaders to try to silence the LGBT community  and human rights defenders  through threats and intimidation.”

In a foreword to the report, Sir Shridath ‘Sonny’ Ramphal, former Secretary General of the Commonwealth calls anti-gay legislation “a relic of Empire that has no place in the modern Commonwealth.” The report demands that all Commonwealth governments:

–       Support public education initiatives to inform the people of the Commonwealth about the case for LGBTI equality.

–       Fully include LGBTI people in development and other programmes on an equal basis with the rest of society.