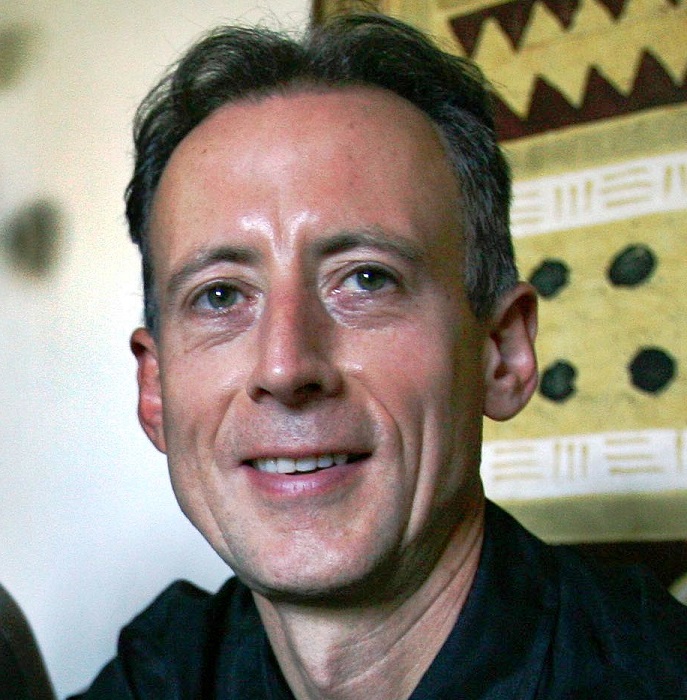 Over the years, there are many people who have accused me of pursuing human rights activism in ways that have been annoying, a nuisance or worse. I am sure they are right.

I hope, for example, that I caused a deal of nuisance to the Zimbabwean tyrant, Robert Mugabe, when I attempted a citizen’s arrest of him on charges of torture. And I am proud to have protested and annoyed the Islamist extremist group Hizb ut-Tahrir, some of whose members have defended the killing of gay people and Muslims who renounce their faith.

I believe that the right to protest – even if it sometimes includes annoyance and nuisance to others – is an essential part of our democracy. It is one important and very effective way that we – the people – can hold those in power to account in between elections. Hearing annoying, disagreeable views and being subjected to the occasional inconvenient nuisance is the price we pay for living in a free society.

This why I am very concerned that the Government is bringing forward legislation that would penalise many forms of protest on the grounds that they cause (or might cause) annoyance and nuisance to others.

This legislation is currently making its way through the House of Lords. It is called the Anti-Social Behaviour, Crime and Policing Bill.

Under Clause 1, the Government wants to replace Anti Social Behaviour Orders (ASBOs) with the innocuous-sounding Injunctions to Prevent Nuisance and Annoyance (IPNAs). Their aim is laudable: to protect the public from yobs and anti-social behaviour that causes genuine nuisance and annoyance and is to the public detriment.

Sadly, a side effect of these IPNAs will be to have a chilling effect on people’s ability to campaign and cause a fuss about issues that they hold dear. The IPNAs are so sweeping that they are open to abuse in ways that inhibit liberty and freedom of expression. People expressing controversial or dissenting views, participants in a protest march that causes traffic delays or speakers using a megaphone at a rally in a public square or park – any or all of them could be liable to the sanction of an IPNA on the grounds that they have caused annoyance or nuisance to others.

To impose an IPNA the court must only be satisfied that, “on the balance of probabilities, the respondent has engaged or threatens to engage in conduct capable of causing nuisance or annoyance to any person”. Any person. Even just one person.

But the Bill fails to define what is meant by annoyance and nuisance. It’s open to a very wide, subjective interpretation.

The potential effect of the legislation was broug