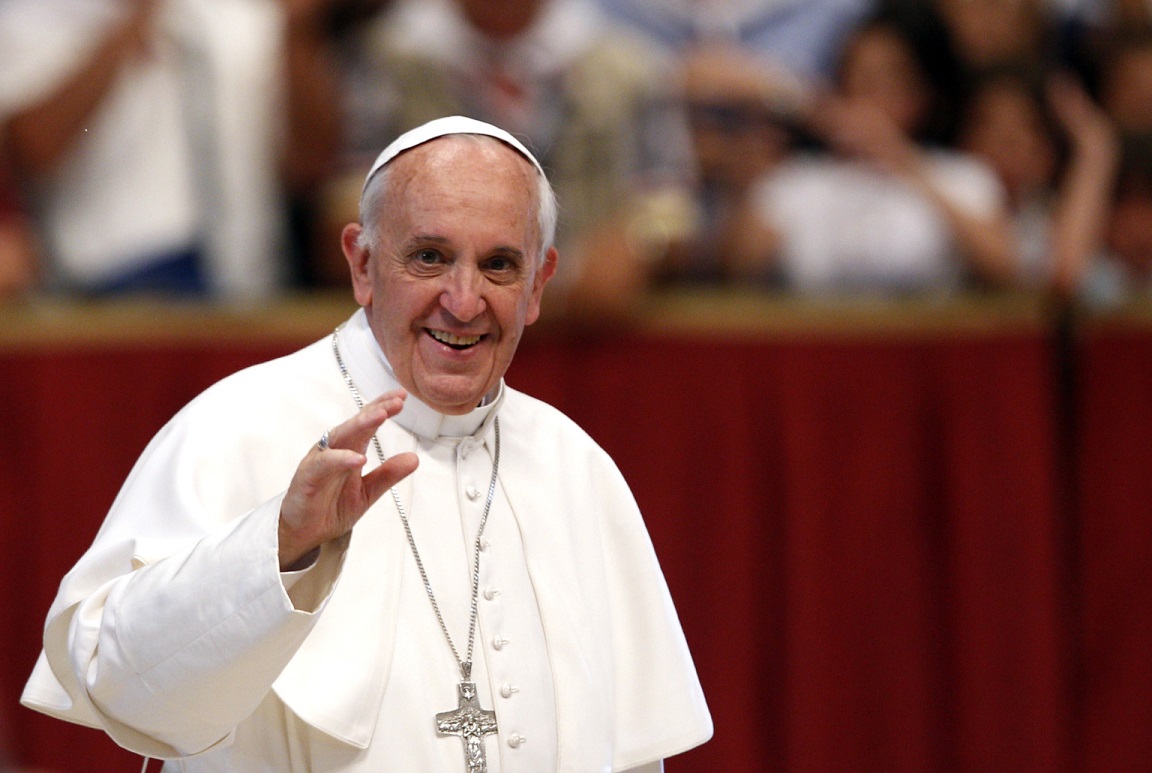 It would appear that the new head vicar at the Vatican is reaching out to the faithful and asking Catholics what they really think about the church’s teachings.

Pope Francis is the man who is leading this new appraisal by asking members of the Church to fill in a questionnaire and give their opinions on where (if anywhere) the church needs to update its views on premarital cohabitation, birth control and gay marriage.

The Catholic Church has long been a Bastian for the ‘do as I say, not as I do’ brigade, often finding itself steeped in sexual controversy, as well as historical corruption and in-house intrigue. However, having said that, this is a brave move to even acknowledge that some of their teachings may be wrong in this… the 21st Century.

Pope Francis has signalled greater openness, and has said the Catholic Church is too tied up in “small-minded rules”. In a recent interview, he said the Church was too focused on preaching about abortion, gay people and contraception and needed to become more merciful. He also created headlines by saying it was not up to him to judge about the sexual orientation of clergy as long as they were searching for God and had goodwill.

There is opposition to the whole concept of change. Indeed, there are many who believe that a return to the good old ‘fire and damnation’ teachings of the bible would be better for a ‘broken world’ but now you get the chance to have your say.

For instance, question 5 – On Unions of Persons of the Same Sex

a) Is there a law in your country recognizing civil unions for people of the same-sex and equating it in some way to marriage?

b) What is the attitude of the local and particular Churches towards both the State as the promoter of civil unions between persons of the same sex and the people involved in this type of union?

c) What pastoral attention can be given to people who have chosen to live in these types of union?

d) In the case of unions of persons of the same sex who have adopted children, what can be done pastorally in light of transmitting the faith?

It is a heavy laden questionnaire but, should you want to have a voice you can check it out: