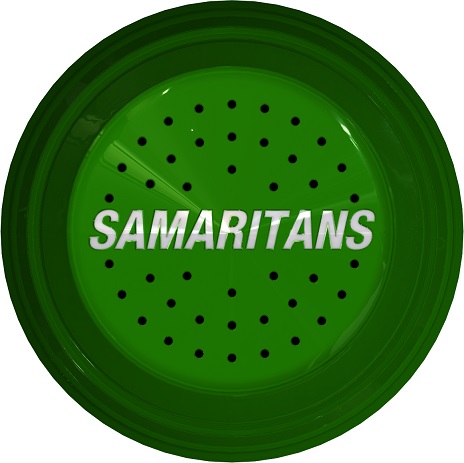 More than one in ten calls for help to Samaritans (10.9%) from men talked about issues surrounding their sexual orientation. This compares with only one in forty similar calls from women (2.4 per cent) according to the latest snapshot survey of branches in the UK and ROI.

In 2012, three per cent of gay men tried to take their own life, increasing to five per cent for bisexual men, according to Stonewall  quoted in the Government Suicide Prevention Strategy for England . The same figures show that one in ten gay and bisexual men aged 16-19 thought about taking their own life.

Catherine Johnstone, Chief Executive of Samaritans said: “Samaritans is there for everyone, gay or straight, at any time. We are absolutely confidential and we don’t make judgements. Whatever your problem, call us and we’ll listen to anything you need to say.”