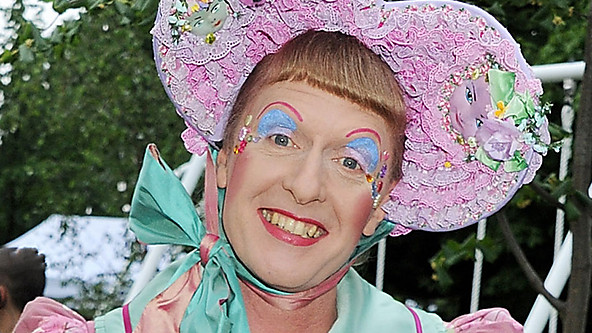 This year’s BBC Reith Lecturer is the artist Grayson Perry. He was awarded the Turner Prize in 2003, and is known for his ceramic works, printmaking, drawing, sculpture and tapestry as well as for his cross-dressing and alter-ego, Claire.

With arts and culture taking centre stage across BBC Radio 4’s schedule in 2013, Perry will consider the state of art in the 21st century in his Reith lecture series, Playing To The Gallery. In his first lecture, ‘Democracy has bad taste’, recorded in front of an audience at Tate Modern in London, Perry reflects on the idea of quality, and examines who and what defines what we see and value as art. He argues that there is no empirical way to judge quality in art. Instead the validation of quality rests in the hands of a tightknit group of people at the heart of the art world, including curators, dealers, collectors and critics who decide in the end what ends up in galleries and museums. Often the last to have a say are the public.

Perry examines the words and language that have developed around art critique, including what he sees as the growing tendency to over-intellectualise the response to art. He analyses the art market and quotes – with some irony – an insider who says that certain colours sell better than others. He queries whether familiarity makes us like certain artworks more, and encourages the public to learn to appreciate different forms of art through exploration and open-mindedness.

In this lively, thought-provoking lecture series, recorded in London, Liverpool and Derry-Londonderry, Grayson Perry opens up the art world to Radio 4 listeners through his analysis and anecdotes. The lectures are broadcast on Radio 4 on Tuesday morning, starting on 15th October at 9am, with additional content available on bbc.co.uk/radio4/reith.

Presented and chaired by/ Sue Lawley, Producer/ Jim Frank for the BBC