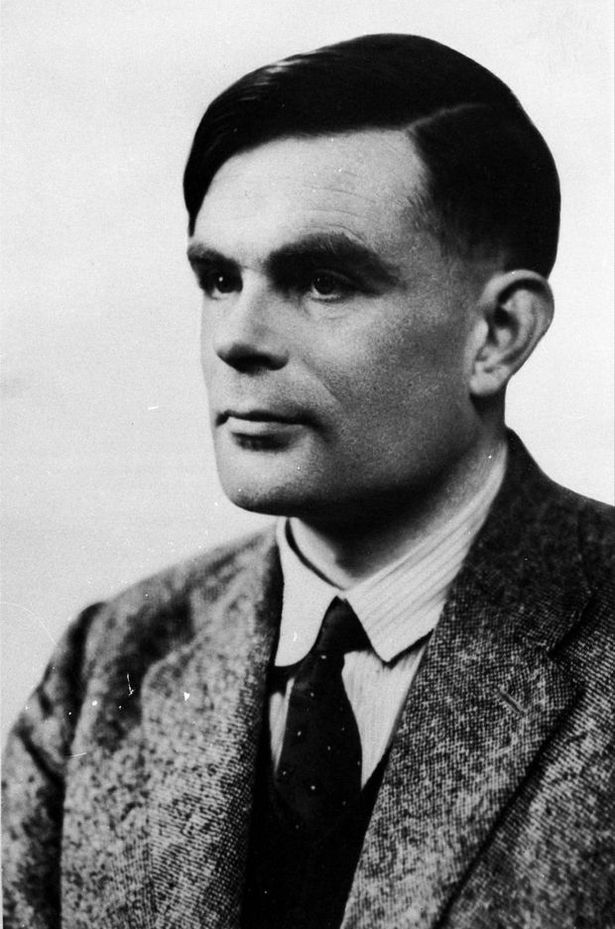 The UK LGBT Humanist charity the Pink Triangle Trust (PTT) has warmly welcomed the news that the famous gay atheist Alan Turing is to be pardoned.

Alan Turing, known as the father of computer science, the code breaker that helped win World War 2, and the man subjected to chemical castration by the state for being gay, is to receive a pardon nearly 60 years after his death. The Government has said that they are prepared to support a backbench bill pardoning the war hero.

This follows a campaign launched in 2009 with a petition calling on the Government to recognise the “consequences of prejudice” that ended the life of the scientist aged just 41.

Notable among the campaign’s supporters was the well-known atheist and humanist Professor Richard Dawkins who said that an apology would “send a signal to the world which needs to be sent”, and that Turing might still be alive today if it were not for the repressive, religion-influenced laws which drove him to despair.

The author of The God Delusion, who presented a television programme for Channel 4 on Turing, said the impact of the mathematician’s war work could not be overstated. “Turing arguably made a greater contribution to defeating the Nazis than Eisenhower or Churchill. Thanks to Turing and his colleagues at Bletchley Park, allied generals in the field were consistently, over long periods of the war, privy to detailed German plans before the German generals had time to implement them.”

“After the war, when Turing’s role was no longer top-secret, he should have been knighted and fêted as a saviour of his nation. Instead, this gentle, stammering, eccentric genius was destroyed, for a ‘crime’, committed in private, which harmed nobody,” said Professor Dawkins.