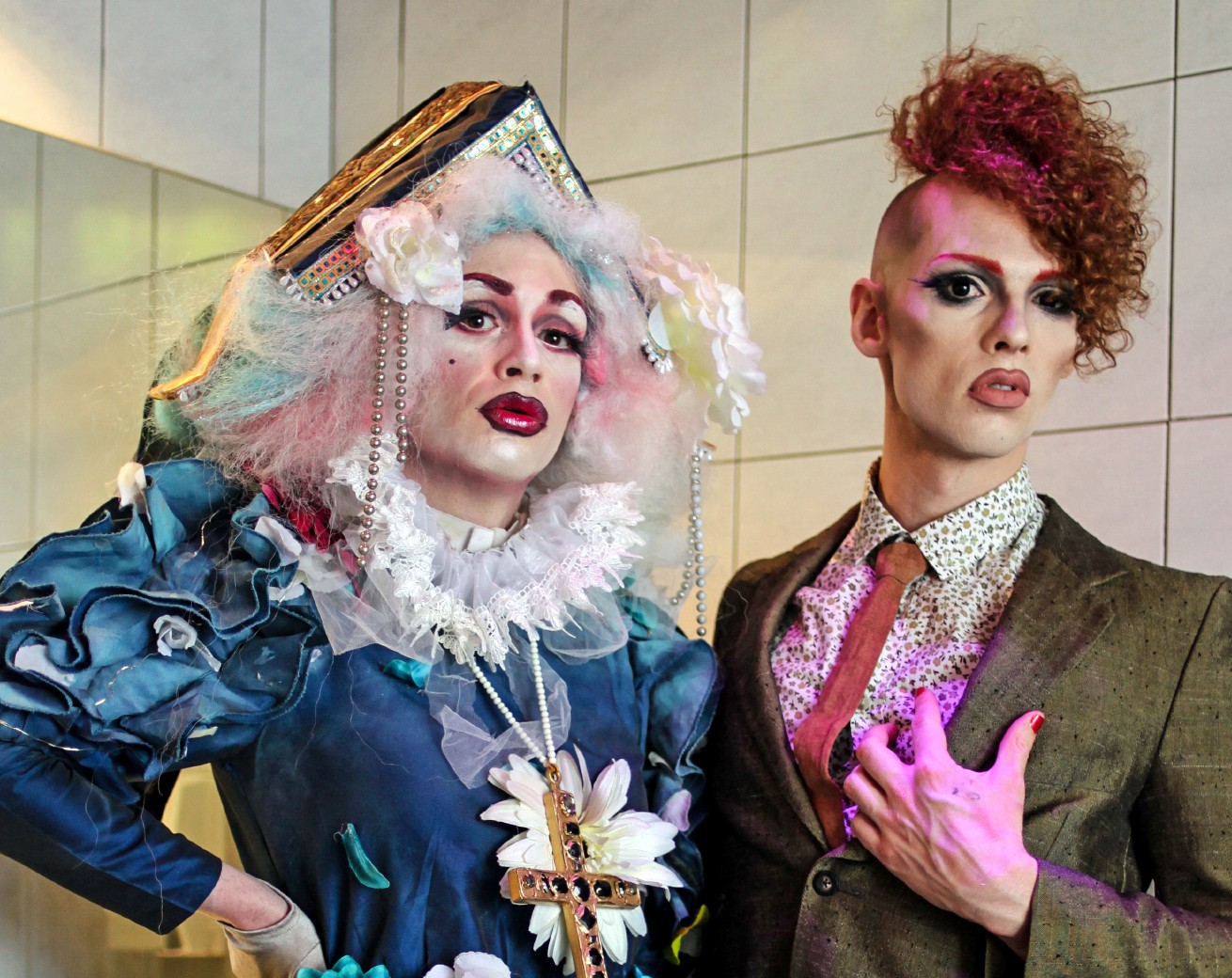 George House Trust has teamed up with photographer Lee Baxter to create an exhibition and calendar that shows the diversity of the Gays of Manchester to raise money for the charity.

The portraits, will launch at the Pride Fringe on August 19th and run until the Big Pride Weekend at event space 2022NQ . The 12 portraits highlight the different backgrounds, such as musicians, gay couples, owner of retail shops, and a bread maker to bring to life stories of Manchester and gay life.

The portraits will be turned into a 2014 Calendar, which will be available to buy within the exhibition and in various bars in the Manchester’s Gay Village and online at www.ght.org.uk

Calendars will be available to buy throughout Manchester Pride weekend and also on the lead up to Christmas.  Through sales of the calendar GHT is hoping to raise over £10,000 for their Welfare Fund, which helps HIV Positive People who are facing financial hardship.” George House Trust (GHT) supports people living with or affected by HIV and was founded in 1985 by six gay men in Manchester. 28 years later, the LGBT community still firmly continues to support GHT’s vital work through activism, fundraising, awareness raising and volunteering.