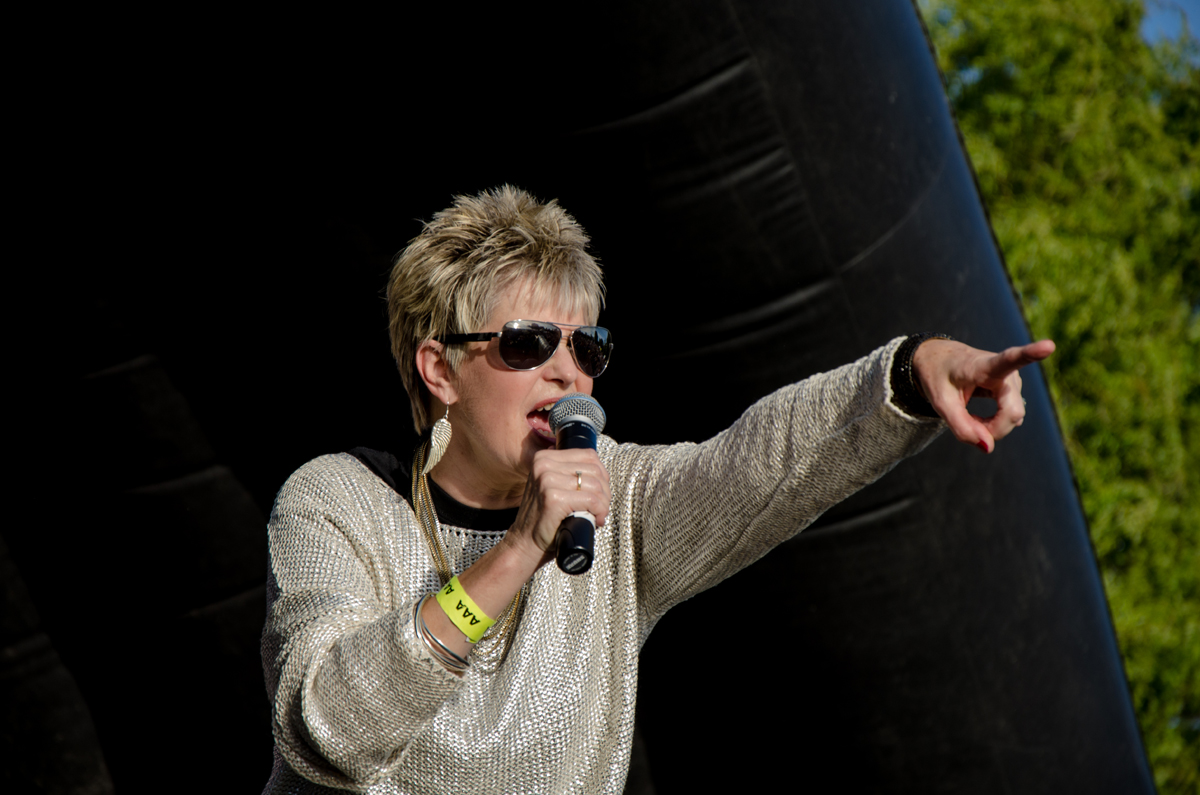 Reading Pride have announced the acts performing on the main stage at this year’s 10th anniversary Pride LGBTA Festival on Saturday 31st August, with highlights including Hazell Dean, Sonique and Rozalla who will be rolling back the years, in line with this year’s ‘Pride through the Decades’ theme. Also gracing the stage will be Pride favourites Nicki French, Angie Brown, Tina Cousins and Kelly Wilde, as well as Daniel Fox and breakthrough pop act Anttix.

Hazell Dean is a leading Hi-NRG artist best known for her top ten hits “Searchin’ (I gotta find a man)”, “Whatever I do (wherever I go)” and “Who’s leaving who”. Winner of the 2001 Brit Award for British female solo artist, Sonique had two UK Top 10 hits in 1998 with “I put a spell on you” and “It feels so good”. She had a third hit in 2000 with her single “Sky” climbing to number 2 in the UK charts. Zambian born Rozalla had five Top 20 UK hits in the 1990s, including the wildly popular dance anthem ‘Everybody’s free (to feel good)’ which reached number 6 in the UK Singles Chart in 1991.

Explaining the reasoning behind the choice of performers this year, Reading Pride’s CEO, Peter Vaughan said: “Reading Pride is an annual celebration of integration and diversity in the community. As this is the 10th Reading Pride festival we wanted to make it extra special and memorable. What happens on the main stage sets the mood, which is why we have chosen artistes that we know will create an upbeat party atmosphere.”

Peter continued: “We’re very excited to have so many high-calibre artistes performing for us this year and hope that the local community will come along in force to show their support and to enjoy a relaxed, fun day out.” The first of the headline acts will step into the limelight at 4pm. In the earlier part of the afternoon, with community compere Gina Tonic at the helm, the main stage will showcase talented local and LGBTA performers including the Burleskis, the Candy Bar Crew (featuring Adam & The Drag Kings), Cecelia Delatori, the Jersey Guys (a local Jersey Boys musical tribute act), Lemon, Marki and the Thames Valley Gay Chorus.

The festival will also incorporate a dedicated cabaret tent hosting some of the biggest names on the U.K club circuit including Drag With No Name, Lucinda Lashes, Sandra, Saski, Steven Hitchens, Rose Garden and Reading’s very only Wilma Fingadoo.

Other attractions at the festival include market stalls, places to eat and drink, karaoke, a beauty bar, tombola, face painting, a funfair, the VIP lounge, a transgender picnic hosted by the Mayflower Society and a youth zone.

The parade will start from outside Reading Civic Centre at 11.30am sharp and the gates to the festival site at King’s Meadow Park will open at noon. Entry is free and all are welcome.