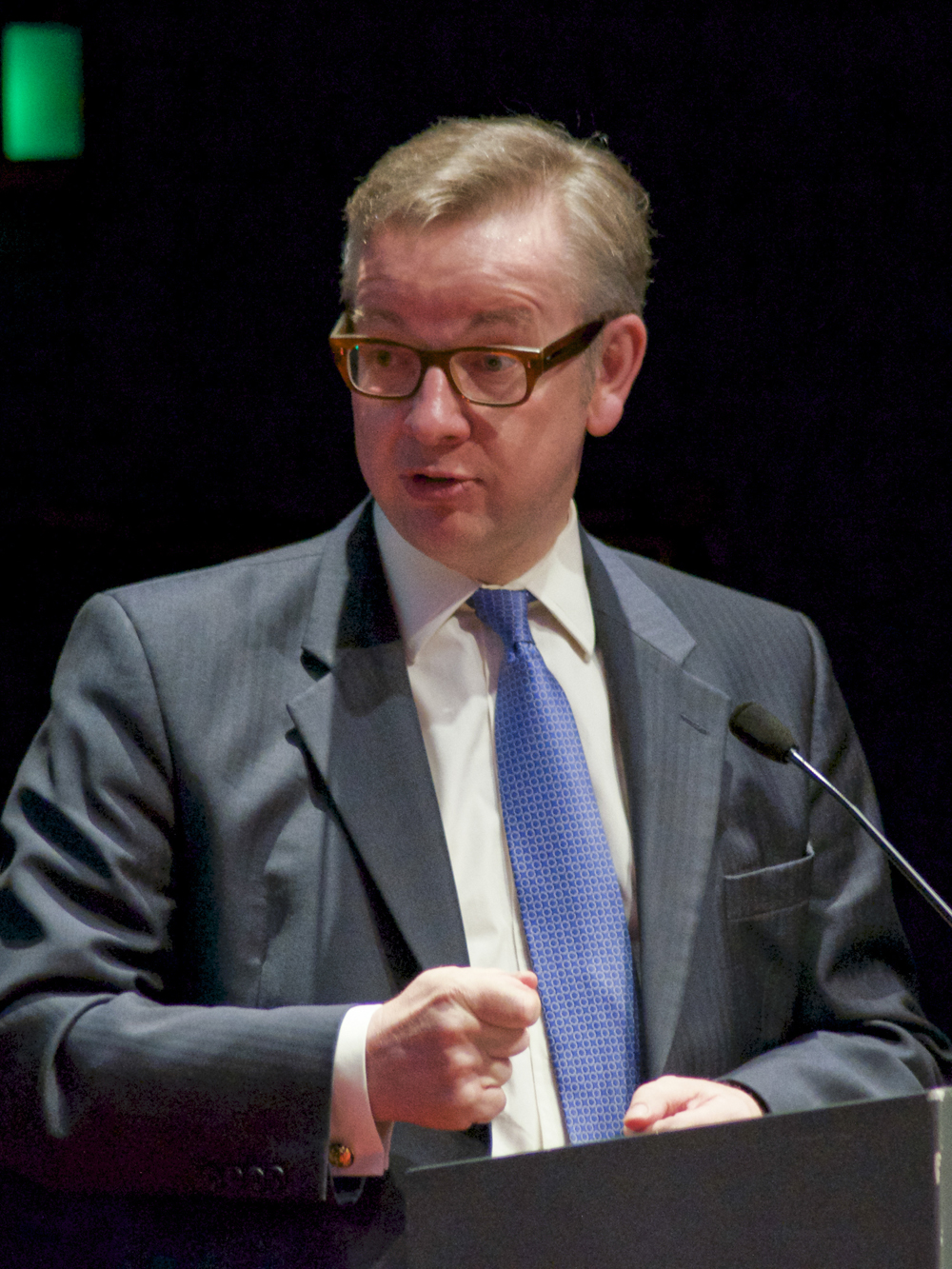 The Education Secretary Michael Gove told over 500 education professionals and young people at Stonewall’s Education for All Conference on 5 July that the Government is committed to supporting schools and colleges in tackling homophobic bullying. The Conference, Britain’s biggest event for teachers concerned with tackling homophobic bullying, ran alongside Stonewall’s Youth Conference, where over 150 young people were joined by singer Will Young to discuss efforts to prevent homophobia.

During his speech Michael Gove said: ‘What young people need is support, approval and celebration. I intend to make sure that everyone who battles prejudice knows we’re unambiguously on their side. I and the Department for Education are determined to do all we can to affirm my belief that every child should know he or she is of equal worth, whoever they love – and that they know how wonderful they are too.’ Mr Gove – who later described as ‘medieval’ the use of the word ‘gay’ as an insult – also handed an award to Hertfordshire County Council for coming first in Stonewall’s third annual Education Equality Index, which assesses local authorities’ efforts to tackle homophobia in their schools.

Stonewall Head of Education Wes Streeting said: ‘Homophobic bullying affects 120,000 young people in this country, potentially making it much harder for many of them to secure their dream career or a place at college or university. It’s incredibly encouraging that thousands of education professionals and young people across Britain now work with Stonewall to help gay pupils look forward to a better future. We hope those who attended today’s conference can now start that work in earnest.’

University of Cambridge research for Stonewall’s School Report 2012 shows over half of lesbian, gay and bisexual young people experience homophobic bullying, more than two in five of whom skip school because of it. But despite the serious effect this can have on pupil attainment, a YouGov poll for Stonewall’s Teachers’ Report shows nine in ten teachers and non-teaching staff say they’ve never received specific training to deal with it.

Stonewall’s Education for All Conference was supported by the Times Educational Supplement.