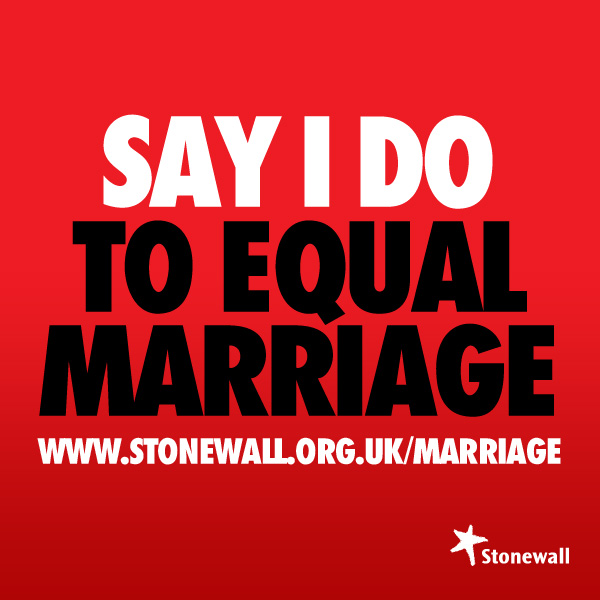 Stonewall and Gay Star News are asking supporters to use Instagram to film themselves saying ‘I Do’ to equal marriage and giving their reasons for supporting the Bill, in videos of up to 10 seconds. Users will simply need to record their videos and post them with meetups for singles over 50 near me, https://mag.bent.com/halal-dating-site/ and #equalmarriage in the caption comments. Instagram is free to download and easy to set up – the app is available for iPhone/iPad and Android devices.