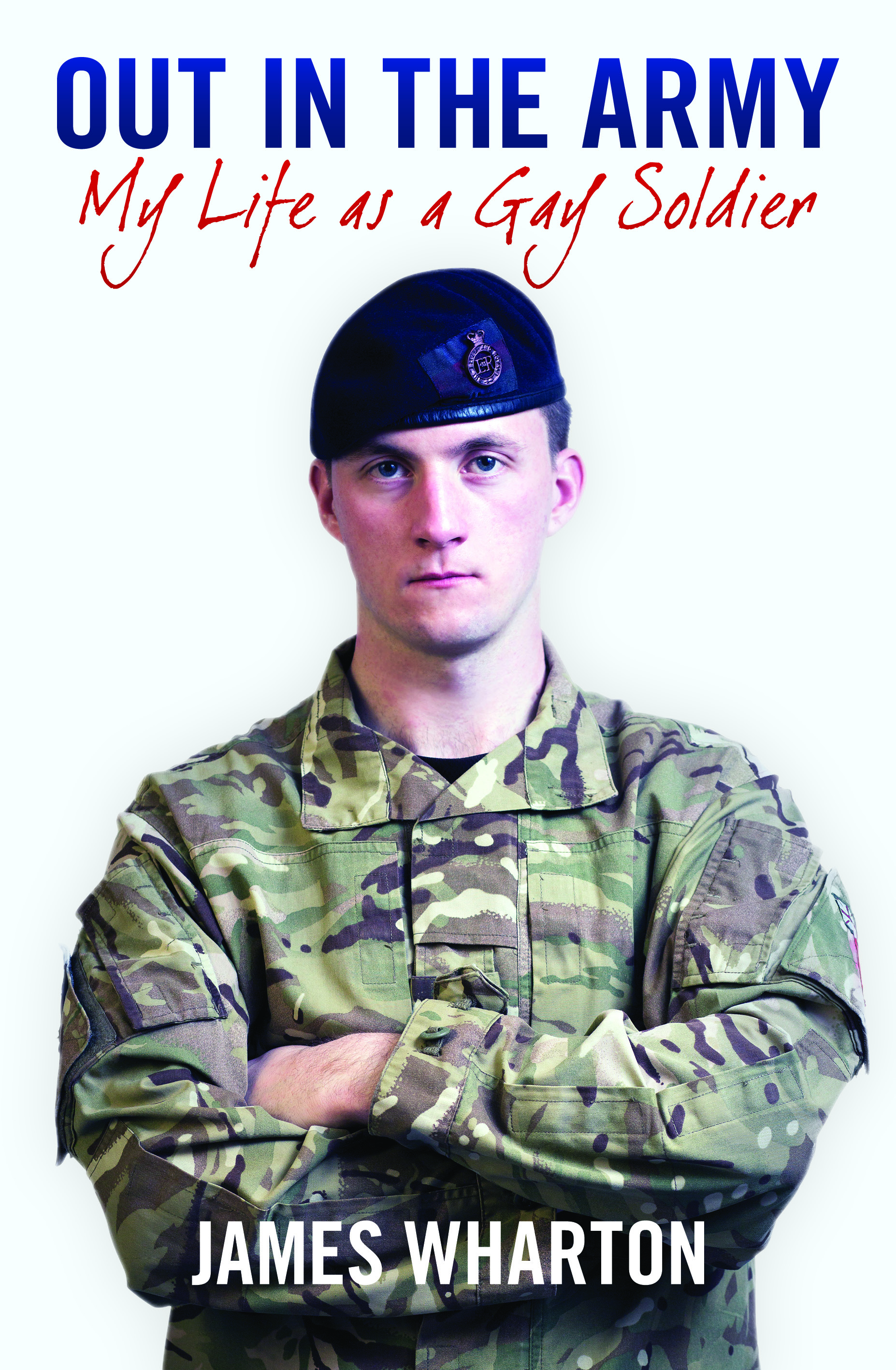 James Wharton joined the British Army in 2003 when he was just 16. From a young age he had always wanted to be a soldier and James tells, in no uncertain terms, the joys and problems he faced when he began to come to terms with his burgeoning homosexuality while a member of the military.

He has a fair selection of experiences to share with his readers, from serving in Southern Iraq, to being hospitalised in a homophobic beating, to helping at the 7/7 bombings and serving at the royal wedding. The headline grabbing part of the book deals with a problem that happened when he was serving in Canada with Price Harry who was one of his commanding officers. After an incident, there was a threat of homophobic violence against Wharton who reported it to his superior officer Prince Harry. He immediately made a point of saying he wasn’t going to put up with that sort of thing and went and spoke to the other soldiers involved. The threat may have still been there but no violence took place thanks to Harry’s determination to stop this kind of bullying.

Though this may be the link to a wider readership, the book itself is full of James’s full-on stories of what it is like to serve in the military when you are an out and proud gay man. He tells of how attitudes have changed in the 10 years he committed to army life and how his ‘high gay visibility’ has helped the army to begin to address institutionalised homophobia.

Stephen Fry says of the book “A wonderful, stirring and thrilling read. I laughed, wept and winced”

I am sure you will have a similar reaction.