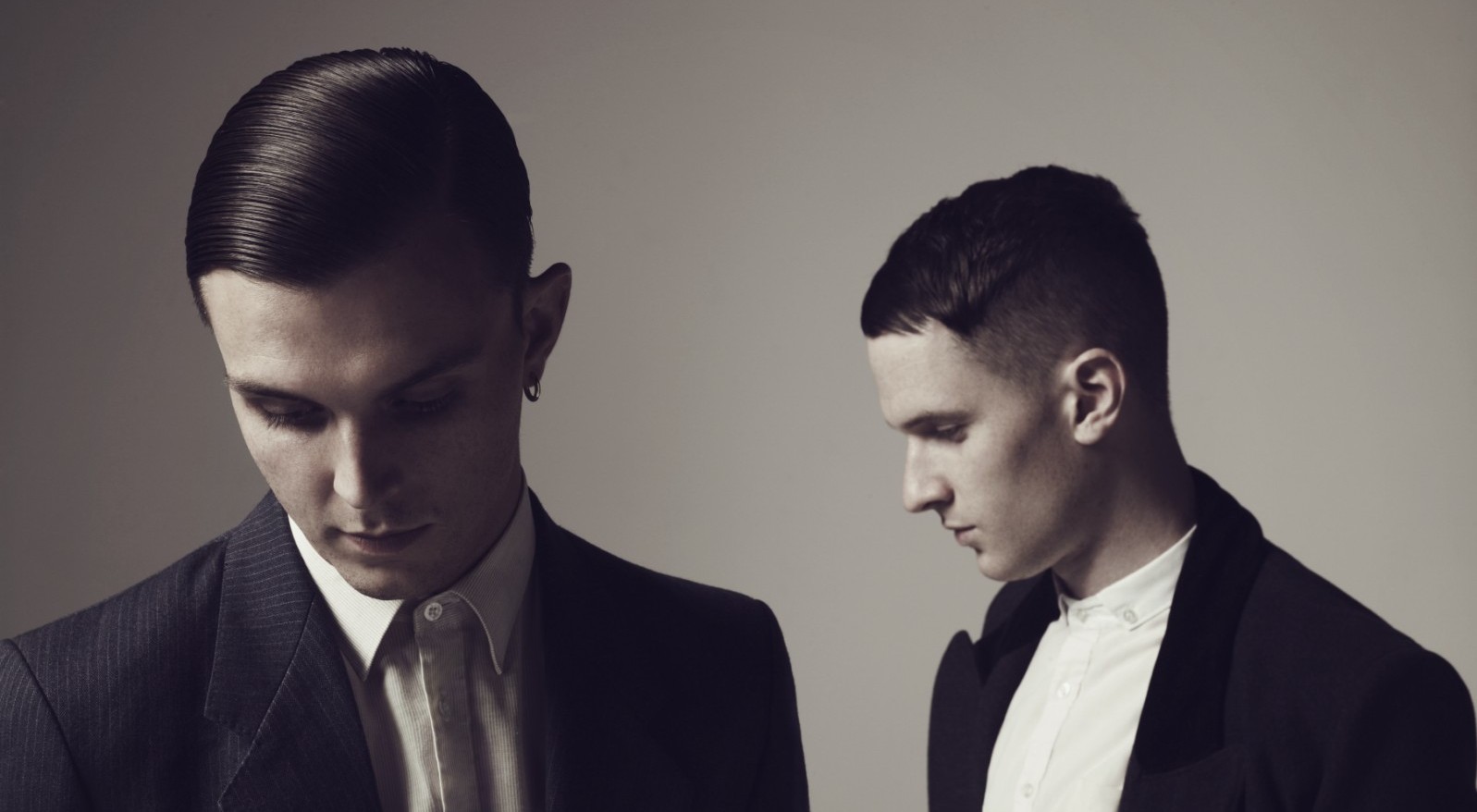 Hurts have announced they will release new single ‘Somebody To Die For’, the third single from their new album ‘Exile’, on 21st July through Major Label.

Second album, ‘Exile’, was released earlier this year, peaking in the top 10 in 30 countries with a #5 midweek and a #9 chart position in the UK album chart.

‘Somebody To Die For’ is the follow-up to the singles ‘Blind’ and ‘Miracle’. ‘Miracle’ received strong support from the likes of Huw Stephens and Zane Lowe at Radio 1 with the band performing the track on the Jonathan Ross show, while ‘Blind’ was a Record of the Week at Radio 2 with Hurts recently performing the track on the Graham Norton show. New single ‘Somebody To Die For’ is a dramatic and passionate track that builds into a huge emotional chorus and is a firm favourite from new album ‘Exile’.

‘Exile’ follows the band’s debut album ‘Happiness’, which entered the UK album charts at #4 with over 25,000 sales making Hurts the fastest selling new band of 2010 in the UK. They have now reached over 2,000,000 sales worldwide earning 14 top 10 iTunes positions including #1s in Germany, Switzerland, Austria, Finland and Luxembourg. It was officially certified Gold in the UK and Austria, 2 x Platinum in Germany and Finland and Platinum in Poland, Switzerland, and Russia, with the band selling over 250,000 tickets on tour.

Hurts recently announced a UK and European tour in October and November this year, which follows their sold out March and April tour. This will be the bands biggest ever tour with 19 dates in total, and more dates still to be announced, commencing on 25th October at Manchester Apollo and 26th October at London’s Troxy, which has now sold out. Hurts will also be performing at this year’s Glastonbury, with a Saturday night headline slot on the John Peel Stage, and on the Sunday night at Lovebox festival.