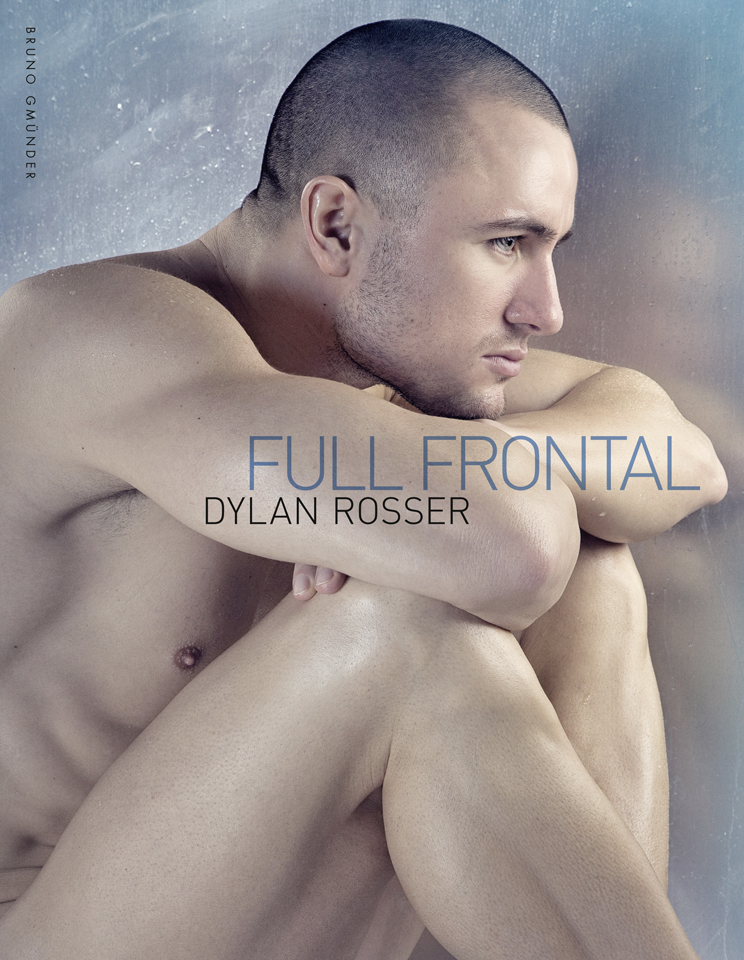 Originally from South Africa, Dylan Rosser started his career in the graphic design field, working on various lifestyle magazines in Cape Town. Starting out as a Junior Designer, he worked his way up to Art Director before moving to London in 1998. It was this move that brought about his change in direction, although his graphic design background still shows through in his work today. His work, featuring models from the UK as well as abroad, focuses on the sculptural beauty of the male form. Working with light and shadow, his style brings out the athleticism and sensuality of his subjects.