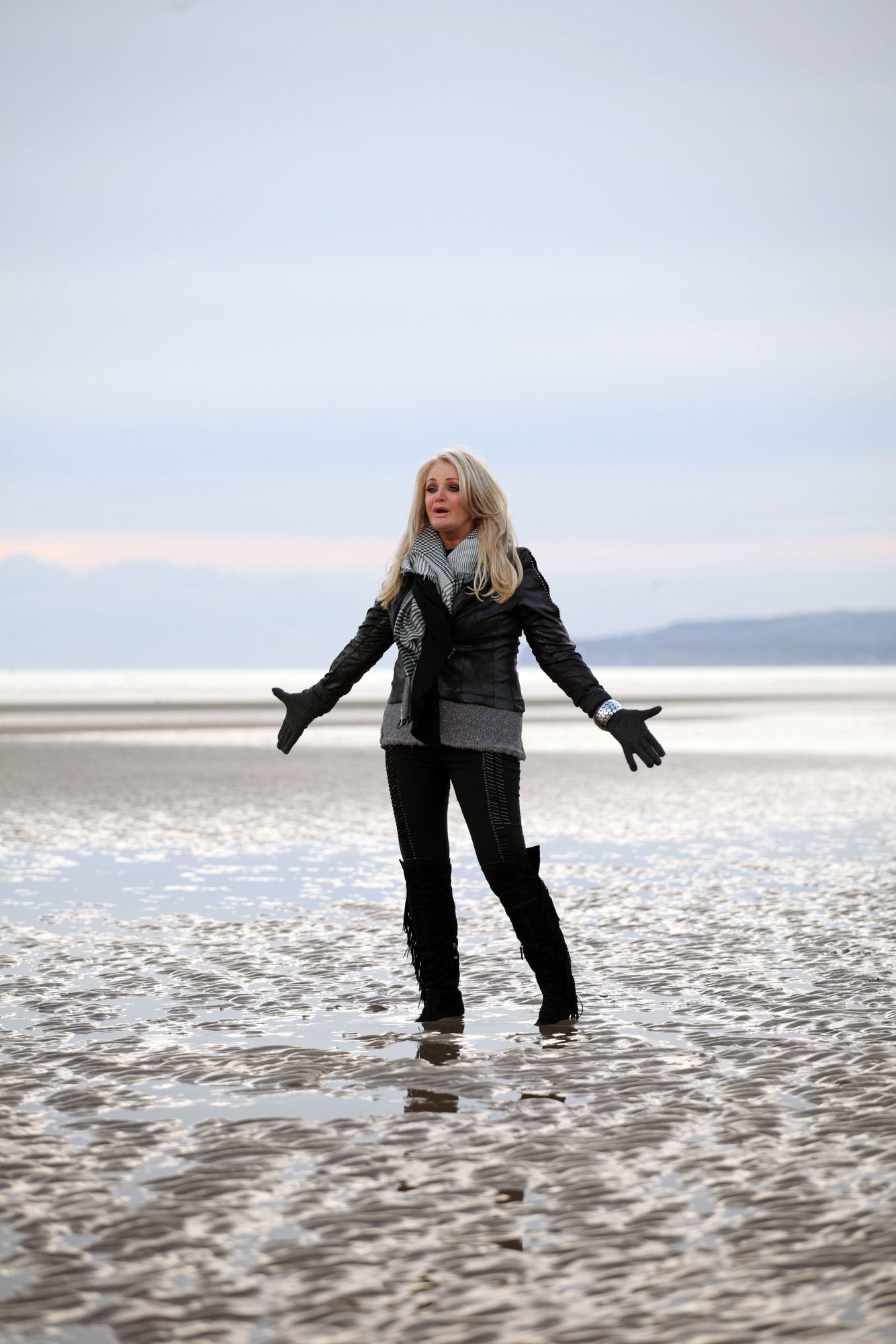 Stonewall is calling on its supporters to raise funds to tackle homophobia worldwide by staging fundraising parties during the Eurovision Song Contest on 18th May. The charity has launched party packs to help supporters have fun while raising money – and TV star Graham Norton has contributed his own cocktail recipes to help get the parties going.
The 58th Eurovision Song Contest takes place in Malmö, Sweden, and Stonewall hopes its ‘We Are All One’ theme will encourage people to support the millions of lesbian, gay and bisexual people worldwide who live in countries where it’s illegal to be gay.

Stonewall Director of Fundraising Catherine Bosworth said: ‘Stonewall is campaigning hard in Britain for equal marriage, the last step towards full legal equality. Britain is a beacon for equality worldwide, but in nearly 80 countries it’s illegal to be gay. In some, gay people can even be executed just because of the way they were born.
‘Eurovision brings 39 countries together this year, some of which have bad records on gay equality. We hope that even as Eurovision fans have a great time, they can support our work to help hundreds of millions of gay people worldwide look forward to a better future.’
Stonewall works with grassroots campaigners in countries worldwide to support their work to gain equal rights for lesbian, gay and bisexual people. In the last few months the charity has provided support to groups from Croatia, Slovakia, Greece, Uganda, Russia and the Ukraine.
The charity’s party packs are available at www.stonewall.org.uk/eurovision

Photo: BBC – Bonnie Tyler the UK representative at the ESC