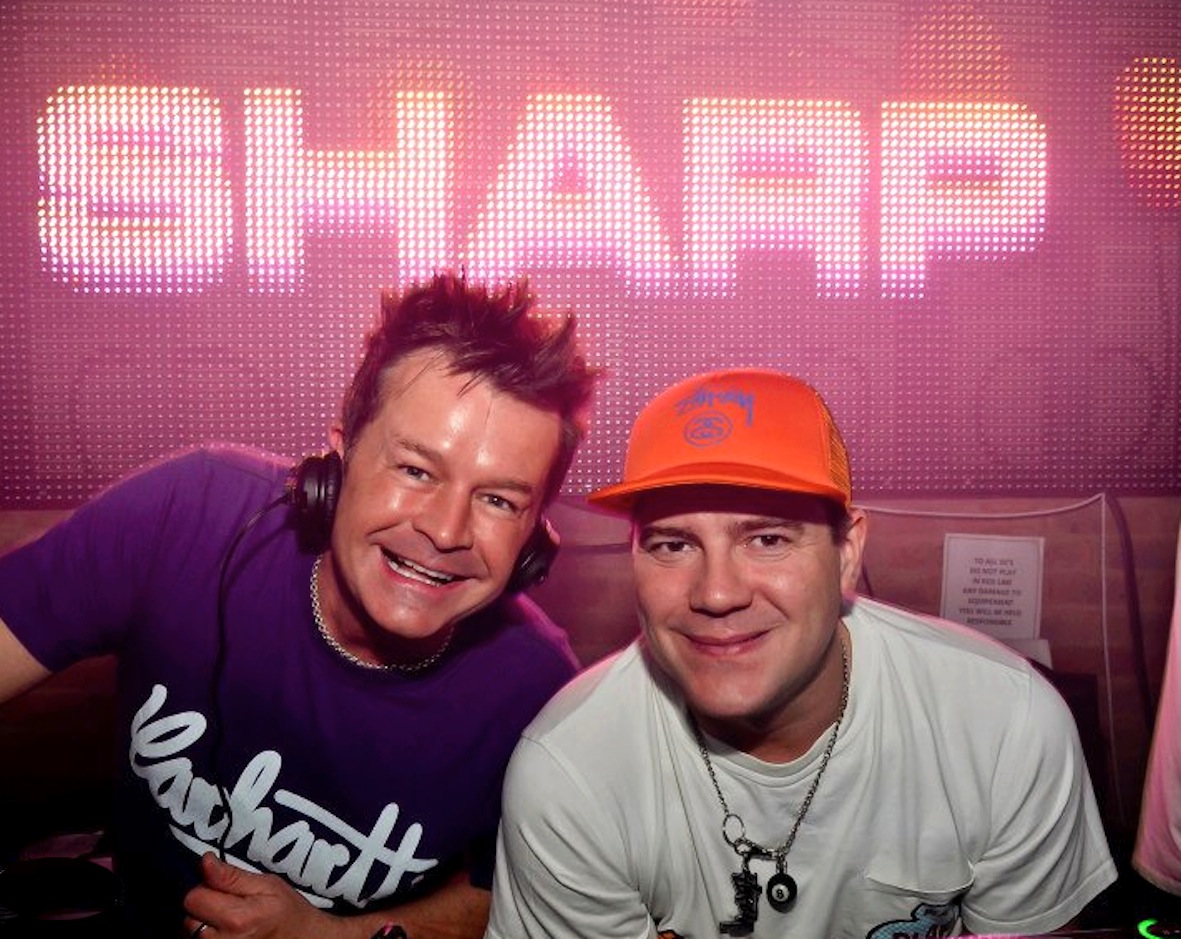 After spotting The Den, situated beneath Neville Street Bar The Lounge in late 2012, plans were set in motion to bring a Gay/Mixed Super-club brand to the City with all the bells whistles and International DJ’s Newcastle’s burgeoning Gay Scene had been sadly lacking.

The team hope to bring the energy of the successful London clubs FIRE and HEAVEN to the city, ensuring high quality party experiences with a sense of the underground and a lot of glamour – with the venue THE DEN lending itself to the whole concept with multiple rooms and floors  – the second Dance room is the former kitchen block – complete with White kitchen tiles!

Advance Tickets are on sale now at just £7 ( Plus booking fee where applied) and £10 on the door. Also available online at Skiddle.com

Look out for the clubs PR Team THE BOMB SQUAD over the coming weeks and check out the club online across Facebook and Twitter by looking for TheBombOfficial – Pre-club parties are being held at Eazy Street, TIK TOK @ The Lounge (Neville Street) , The Dog and Eclipse Bars – with Q Jumps and discount passes available.

Date: 2nd March and every first Saturday of the Month thereafter