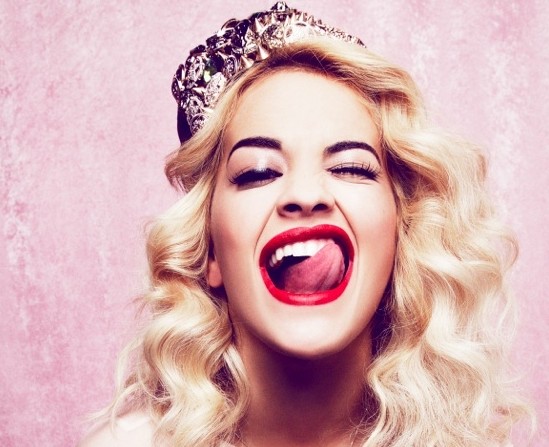 Presented by Orange Nation, As One In The Park will be the first credible large-scale gay festival in London for over a decade, putting the capital in line with other major European cities. Victoria Park is firmly established as a prime festival site, already playing host to events including Field Day.

BRIT nominee Rita Ora has been announced as the first headline artist for the main stage, performing her three No.1 hits taken from her No.1 album, ‘Hot Right Now’, ‘R.I.P.’, ‘How We Do (Party)’ and more including new single ‘Radioactive’. Also appearing are; Katy B, Union J and a very rare appearance from very special guest, Holly Johnson. More artists to be announced.

There will also be 4 large indoor arenas and 5 additional stages, which will be hosted by some of the world’s leading gay party brands. The Circuit Arena will be presented by international circuit parties, ‘Hot Right Now’, ‘R.I.P.’, ‘How We Do (Party)’ and more including new single ‘Radioactive’, while the Best Of British Arena will be hosted by Beyond, Orange, and Salvation. Other brands involved in the event will be Delooded, Shadow Lounge, Bearracuda, Madame Jojo’s, FNDHRR, Girl Action, L Fest, Mint, Code, Ku Bar, Rupert Street and Comptons with more to be announced.

Held since 2010 at Vauxhall’s Fire, As One is London’s biggest multi-room gay club event, uniting the biggest brands and promoters from across the world for special one-off events.
Craig Elder, Orange Nation stated ‘As the UK’s premier gay clubbing group, we felt it was time that London was no longer overlooked when it came to a major gay outdoor entertainment event. Over a year in the planning we transform one of our most successful club brands the legendary “AS ONE” into a massive outdoor event on one of London’s most loved festival sites, Victoria Park. Orange Nation bringing together the cream of London’s gay scene alongside the world’s most internationally renowned gay brands, coupled together with some of the world’s biggest stars. We bring you “AS ONE IN THE PARK”!