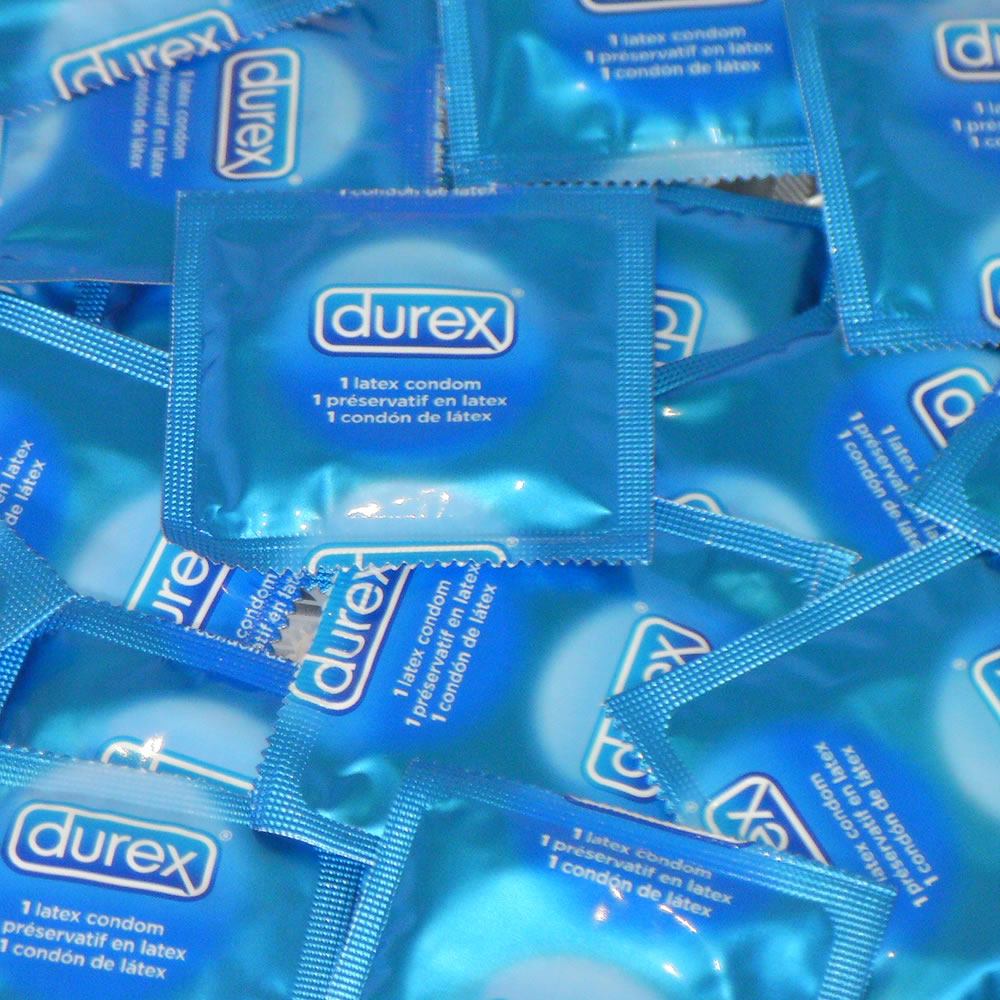 Research by the HPA and UCL published in PLOS ONE will show that consistent condom use by gay men has stopped over 80,000 new HIV infections between 2000 and 2010. The research provides an unprecedented insight into how HIV prevention measures have shaped the epidemic and quantifies the direct impact of condom use by gay men for the first time.
The research also adds to a scientific evidence base which underlines the need for investment in targeted campaigns focusing on three pillars of HIV prevention: promoting safer sex and condom use, encouraging at-risk communities to test regularly for the virus and early use of anti-HIV drug therapy.

Sir Nick Partridge, Chief Executive of Terrence Higgins Trust, said: “This research provides concrete evidence of the vital role which condom use by gay men has had in containing the spread of HIV in the UK. At a time when funding for local HIV prevention programmes is under threat, this only reinforces the important role which local authorities can and must play in funding local HIV prevention as they inherit responsibility for public health in April. Condoms remain the best protection against HIV.  But this study also tells us that 82% of transmissions among gay men in 2010 came from people who were unaware they had the virus. This highlights the importance of regular testing to drive down the rate of undiagnosed HIV, which continues to fuel the epidemic among gay men.”
www.tht.org.uk/mediacentre