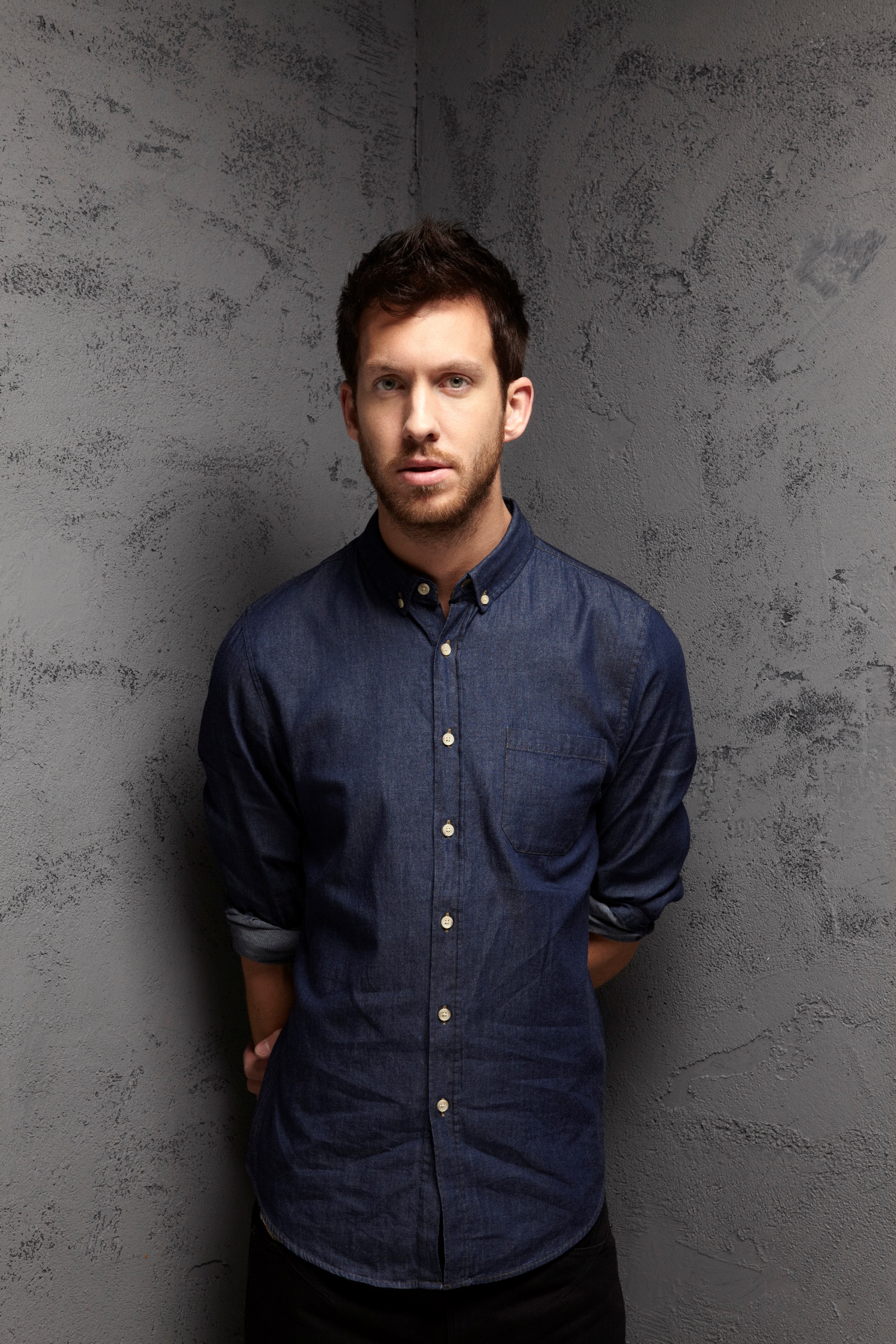 ‘Let’s Go’ was first played exclusively on Pete Tong’s Radio 1 show and features Ne-Yo’s catchy vocals alongside signature Calvin Harris electro beats which build massively into a huge addictive, dance chorus. It is sure to be one of the floor fillers of 2012.

Calvin Harris has had a crazy few years with eight Top 10 singles in his career, including three #1 singles with ‘We Found Love’, I’m Not Alone’ and ‘Dance Wiv Me’ (with Dizzee Rascal) and over 500,000 albums sold in the UK. Since his last album, Calvin has been touring the world DJ’ing everywhere from Las Vegas to Ibiza to Australia.  He is currently working on his new album, which will be released this summer and he joins Swedish House Mafia as support at their Milton Keynes Bowl headline show on 14th July.