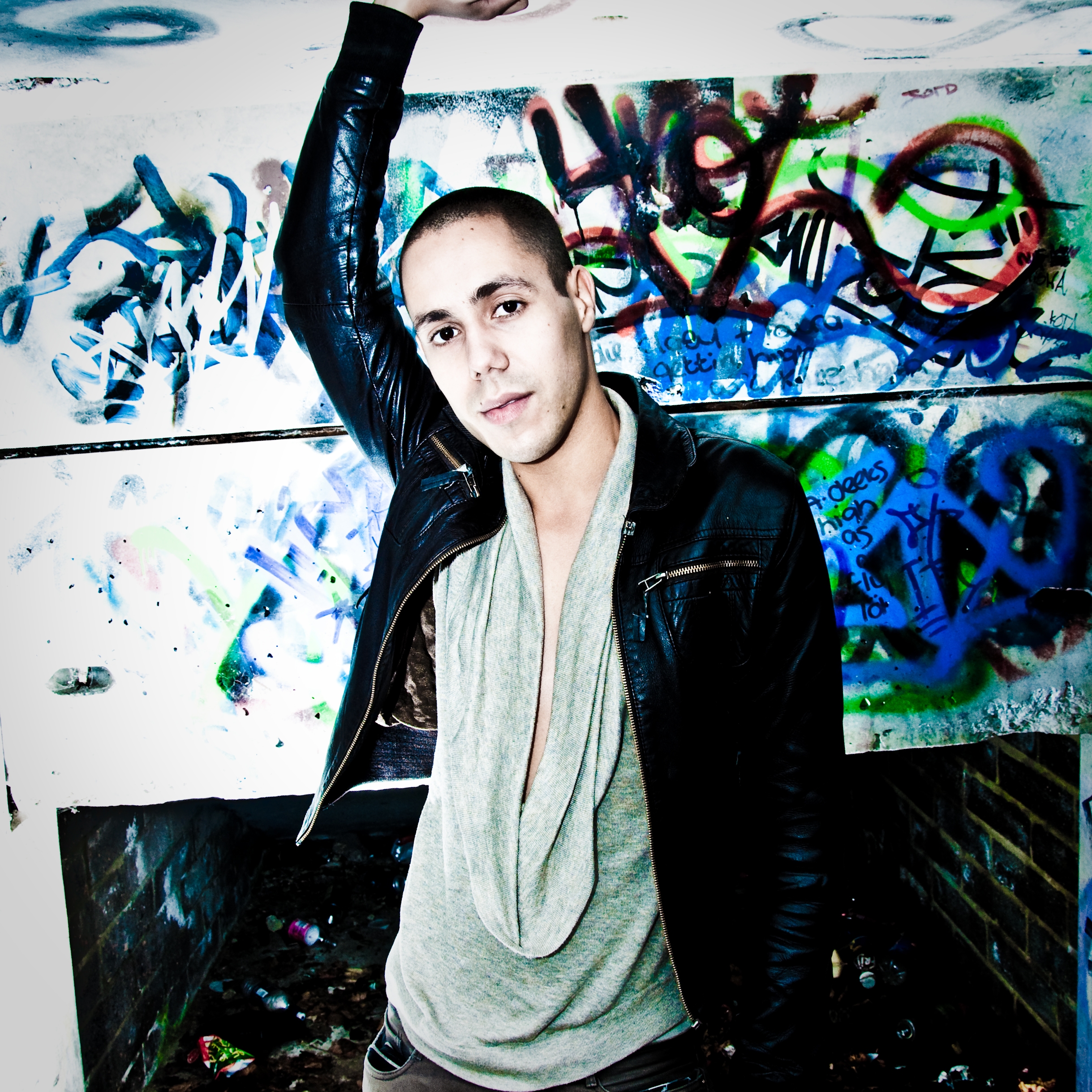 So religious leaders have come out in force to declare gay marriage as perversions of a basic human right. They’ve said that gay men and women are a danger to families and to children. They’ve said we’re asking to have a millennia-old tradition changed just for our benefit, and against the wishes of the country.

Bollocks. The point of human rights is that they belong to all humans, not just those humans you happen to agree with. Religious marriages are in vast decline, and heterosexual couples can no more keep things together than anyone else. Do we need to point out such standard bearers for the institution as Britney Spears? I’m also not sure why we’re a danger to families, unless the Government introduces some kind of ‘one-in-one-out’ rule, where we can only get married if we break up a happily married straight couple first. And as for being a danger to children: many gay people don’t want children; most child abuse is inflicted by family members; and there aren’t many groups of people with dodgier track-records on child protection issues than the Catholic Church.

Marriage is a legal institution in modern Britain, not a religious one. And in a free society, the law cannot justifiably discriminate against members of that society. If marriage was only a religious institution, then why isn’t every marriage held in a church?

Marriage has and will change. In the past polygamy, rape and incest was allowed at different times and in certain cultures. Christianity has been as liberal in its interpretations of marriage as the next group.

Now, I’ve never really seen myself as the marrying kind. I’m not sure I will get married. But that’s not the point. The point is I should be legally allowed to marry if I so wish, as should every other gay person in the country.

Civil partnerships are not the same as marriage. The fact they have different names makes that clear. Equivalence is not the same as equality, and I don’t want to be almost the same, or pretty much the same, as the next person. I want the law to recognise me as equal to everybody else.

The good news is: even the politicians aren’t listening to the religious nuts this time round. They can say we’re not equal as much as they want—but the fact is, we don’t need their permission. We’re already equal and soon the law will change to reflect that.