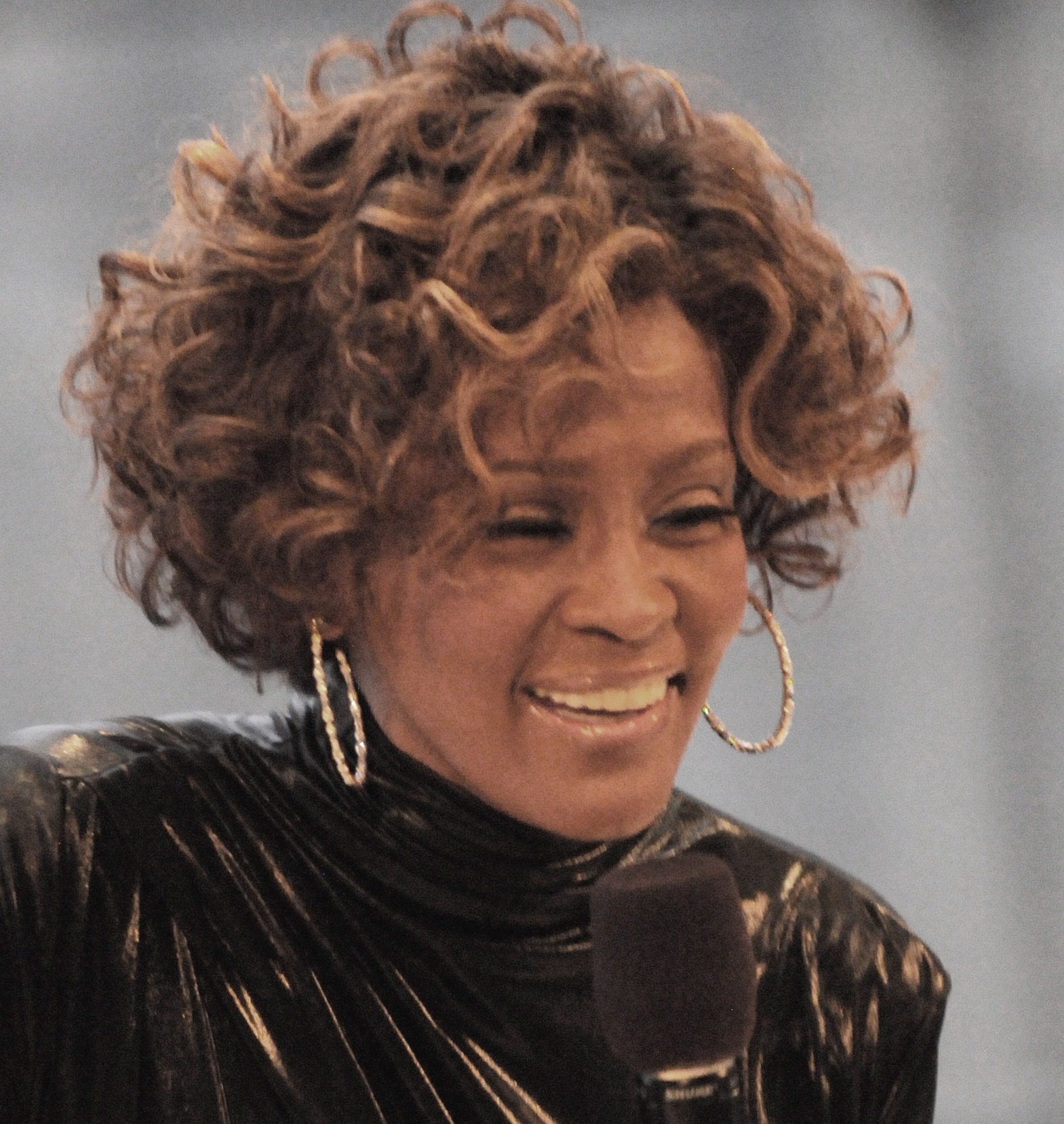 We’re all very aware that the world of celebrity isn’t the real world. We already know their world is very different to ours. They have mountains of money, hordes of hoes and piles of possessions. But they are also, for people who are usually meant to be creative, very straight. There are very few A-list gay celebs. No, let me correct that: there are very few out A-list gay celebs. Statistics alone tell us 3-14% should be queer (depending on whichever statistician you care to believe). And yet two recent events have served to reveal the real lack of queer faces among those we’re supposed to idolise.

While watching the BBC3 documentary Britain’s Gay Footballers, which covered the tragic suicide of Justin Fashanu after he came out as the first and only gay professional footballer, it reminded me that there still aren’t nearly enough gay sporting heroes. We have Gareth Thomas in rugby, and Martina Navratilova in tennis, but there isn’t a single queer footballer.

Then there were Peter Tatchell’s comments about Whitney Houston. As he recalls, Whitney had a lesbian relationship in the 80s, but was forced (whether because of her religious and ethnic background, the music industry or general attitudes at the time) into a doomed relationship with Bobby Brown later, which may have been responsible for her later substance abuse.

The response was almost exactly as I’d expected it. There were those who claimed posthumous outing was disrespectful. Partly because the dead deserve their privacy, but mostly, I suspect, because saying someone might be gay is a terrible thing in itself. There were those who jumped up and down while saying Whitney was indeed happy with Bobby (yeah, right!).

More troubling are those who simply rolled their eyes and said (or thought), ‘Those queers always want to claim everyone for their own’. As if looking for our own heroes and role models is such a bad thing. As if assuming everyone is straight is somehow far more acceptable than assuming even a few people are queer.

It’s no secret that several high-profile celebrities have, over the years, been fingered (excuse the pun) as being one of us. Besides the headline-grabbing, paparazzi-whoring of Madonna and her ilk, there are few celebrities willing to show any hint of queerness. And those who do make it clear they’re being transgrssive—that they’re simply playing a role to shock us. Remember Brit and Madge’s pseudo-lesbo kid?

Tracy Chapman’s former lover, Alice Walker, has spoken publicly about their relationship for years. It’s not a very well kept secret. And yet, Tracy still hasn’t officially come out. Jodie Foster was in the closet for years, as was Elton John. Queen Latifah, Luther Vandross and even Billie Holiday have also been called queer. It seems coming out is even more taboo among those black queers in the spotlight, but gayness strikes wherever humans are in the world, whatever colour or creed.

Of course, I still have friends who swear blind Tom Cruise is gay (seriously, though: the straights can have him!), and that Bryan Adams is bisexual. Heck, even Eddie Murphy and Shakespeare have been called queer. I don’t believe all of it (although, Bryan Adams and Shakes-queer convince me), but whether these celebs are gay or not is missing the point.

We’re looking for queer faces precisely because we don’t see any. It’s such a salacious topic precisely because most celebrities who are queer refuse to come out. And it’s silly: when the US repeals Don’t-Ask-Don’t-Tell, the UK allows civil partnerships, and every other person in soapland is gay, you’d think the world of the A- to Z-listers would follow suit. But it doesn’t.

Perhaps Whitney was bisexual, or even lesbian. Perhaps she wasn’t. But I’m putting my money on at least one of those mentioned above being queer. The law of averages almost seems to demand it. And until the people we, as a culture, put on a pedestal are willing to be honest, and are willing to reflect us—all of us—we’re going to keep on looking and asking, whether it’s a comfortable question or not.

So maybe it is disrespectful. But so is telling me I can’t have heroes of my own.