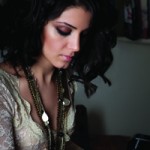 A Happy Place
Out: 26th July

Katie Melua is revelling in her new alt-pop sound for this track. Melua and Guy Chambers work together on this more sophisticated offering from the slushy pop princess. The music is more central, more varied, and the vocals more strident. This is a Katie Melua who is familiar yet has grown, and this musical tale of the pressures of modern life covers similar themes but in a more successful manner than some of her earlier work. 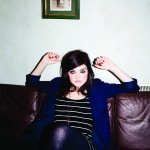 PEARL AND THE PUPPETS

Make Me Smile
Out: 19th July

This breezily melodic summer pop song is as feelgood as a 99 on a trip to the seaside. Sure to put a grin on your face, ‘Make Me Smile’ succeeds in its quest to be a delicious holiday anthem. No wonder she’s appeared everywhere from The Great Escape to the BBC’s Hogmanay show to gigging as a support act for Sir Elton John. Embrace the summer and give this a spin. 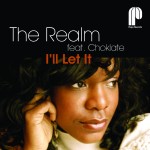 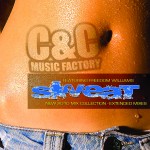 ‘Sweat’ was a hugely popular house track back in the early 90s. Now it goes through the rinse with a host of remixes from the likes of Nightstylers, DJ Bomber and Soulseekers. The original of course features the rapping of Brooklyn-based MC Frederick ‘Freedom’ Williams and the power vocals of San Fran worbler Martha Wash, which alone makes the single worthy of a rerelease, but the range of mixes are an extra added bonus for dance lovers. 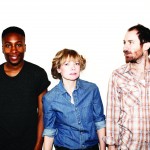 ‘Oh!’ is a fan favourite in We Have Band circles. Previously released as a 7” through 50 Bones, this sweaty electro romp will go down a treat with the skinny jeans and mascara crowd. Live instruments, combined vocals and electronic doodads collide in a yummy indie dance stylee. Well worth a listen.