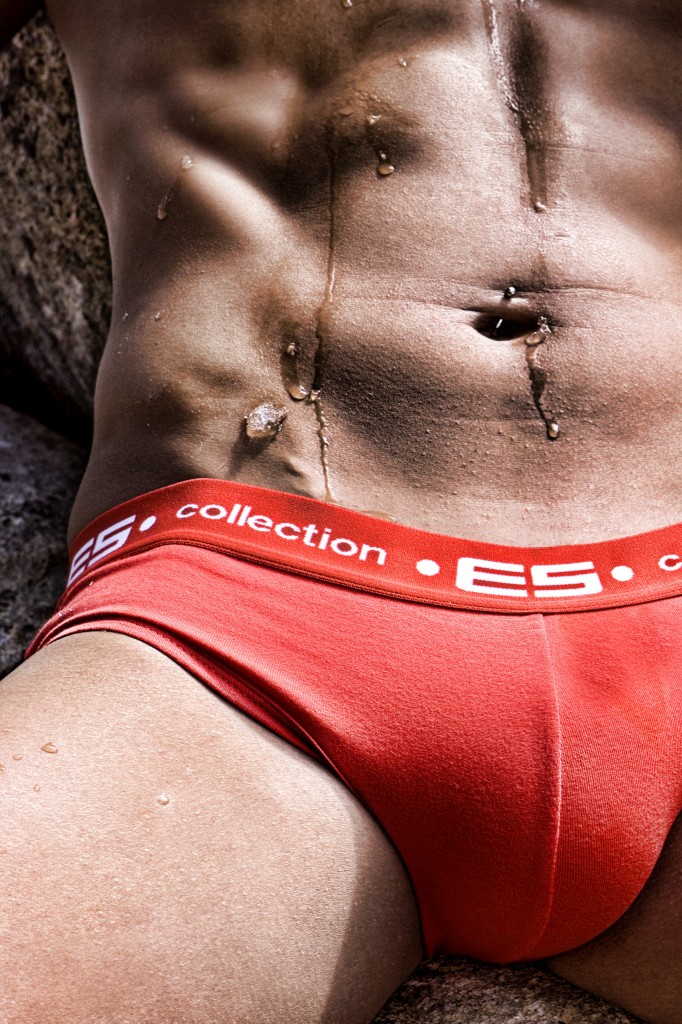 Bent, in conjunction with ManCentral.com, managed to survey almost 3,000 of the website’s members for their research into the importance of underwear to gay men.

This was the result to the question:

How important is your choice of underwear style, brand and colour? 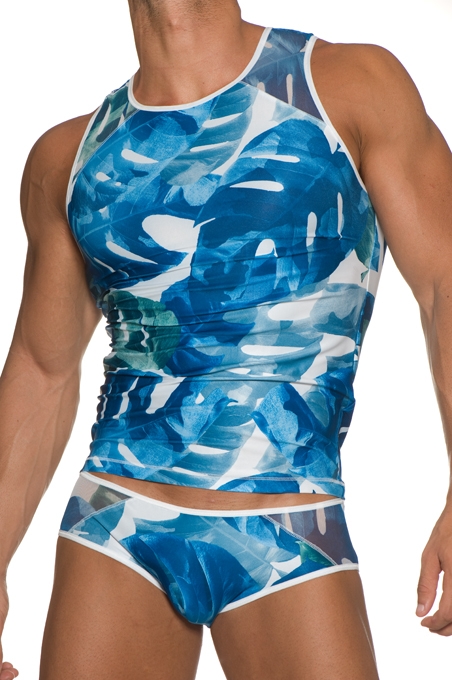 Men who defined themselves as Muscular were the most likely body type to say Very Important (44%) compared to the lowest (13%) of ‘Large’ guys.

Men who reported to be ‘Extra Large’ in the groin area were the most likely to say Very Important (46%) closely followed by ‘Large’ (38%). 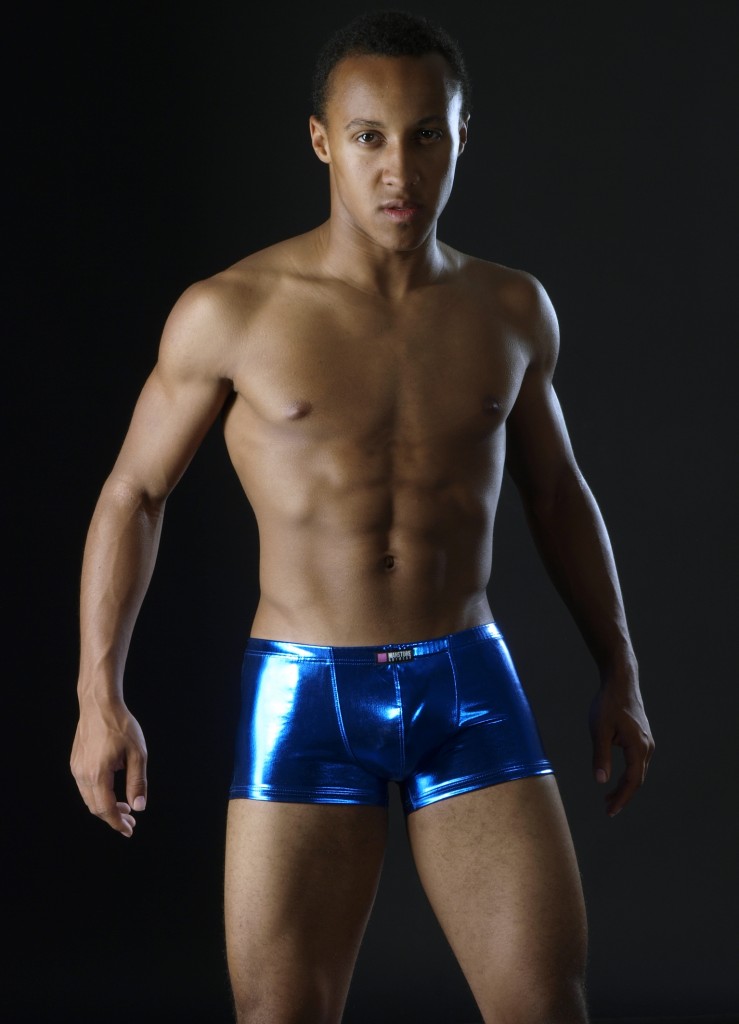 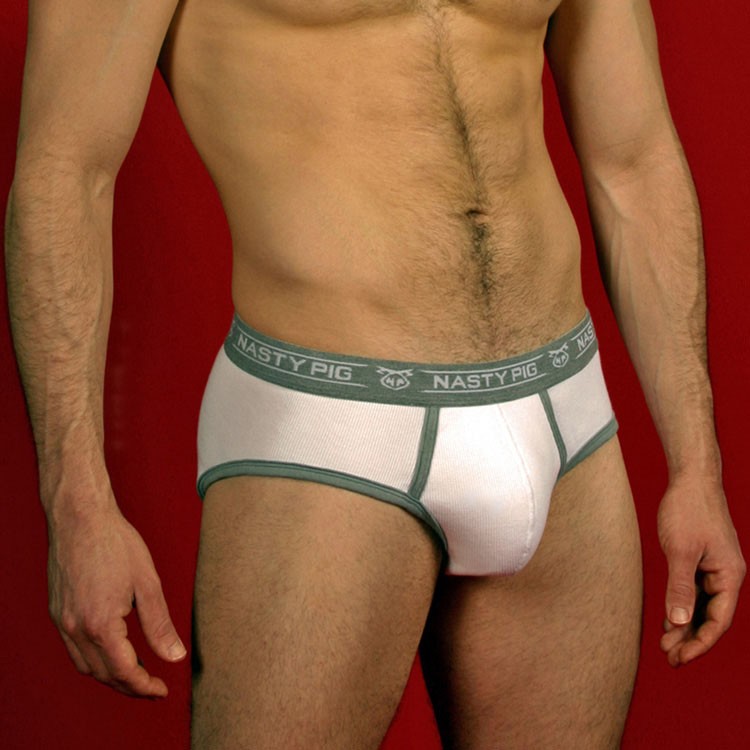 Plus some user comments:

Unimportant – Simply the latest fad that gay men have been lured into spending their pink pounds on.

Very Important – because when I fantasize about a guy… I always picture him in branded undies… such a turn on.

Not so important but it depends on what I have planned… mucky or ancient briefs put me off… tho for me you can’t beat a pair of pristine tighty-whities.

Just love seeing a guy’s waistband sticking proudly above his low slung jeans… if the waistband has a name on… it means the lad has thought about how he looks to another guy and that’s sexy.

Very Important – My under-crackers ‘r’ very important, I think they say a lot about a man.

Important – I just love all the cheeky, colourful prints these days… funderwear at its best!

About ManCentral:
ManCentral.com was launched in 2008 and has over 133,000 members, primarily from the UK and Ireland. The site allows gay, bisexual and curious men to join, create an online profile and contact other members of the site for free. Users of the site have free access to the forums, chat room, instant messenger and email features. 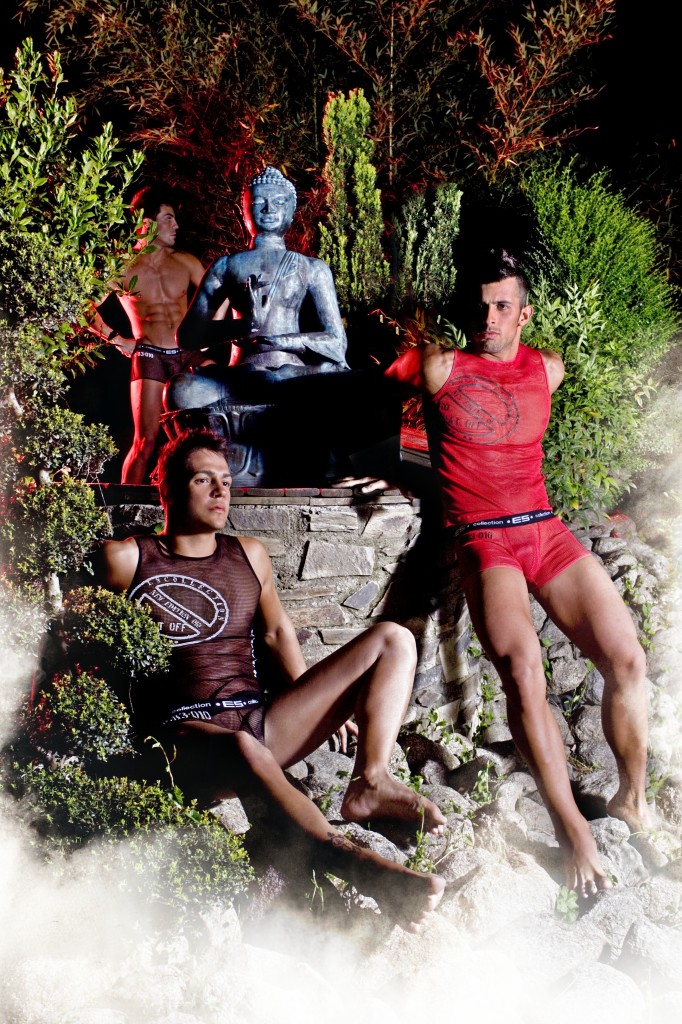 This is a brand that, over the past four years of its short life, has gained a superb reputation for style and quality… not forgetting their stunning photo shoots featuring hunky models in desirable locations… in just their sexy pants. Colourful, comfortable and contoured to perfection ES has quickly established itself as the brand to follow… while those in the know slip into a pair of these undies knowing they are going to equipped for any situation.

Get branded with slick LICK 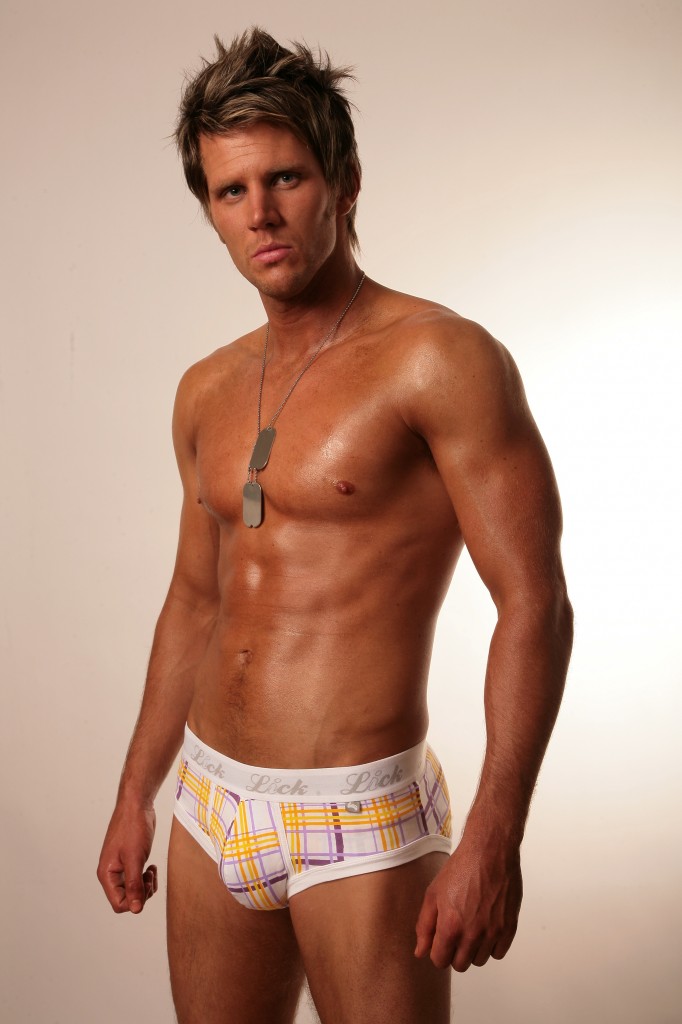 Here at Bent we get sent quite a few new products to try out or review but the latest batch of underwear from a new company really did catch our eye. LICK has produced a small, though sexy range of well made, classy, snug and very eye catching undies that took us quite by surprise. But, we wondered, how and why, in this supposed economical downturn did this Bristol based company decide to launch its own brand?

“We felt that during this recession we needed to launch a brand of underwear that was going to stand out from the crowd and also appeal to different types of consumer.
We wanted to give a new fresh product that would excite customers to start buying again, its proven that luxury beauty items are on the increase, that’s where the idea “Lick” came from, we decided to split it into four categories, L – Leisure, I – Individual, C – Classic, K – Kinky, this would give the consumer the range from one brand.” Leisure

OK, but what else, what concepts or new ideas are you bringing to the market place?

“We are starting a full UK gay club tour, beginning in March to show off to the real discerning public just how good our underwear is. Also, we plan to launch new designs twice a year, Spring/Summer & Autumn/Winter, to add an element of anticipation, we will also add to each seasonal collection a Limited selection, where we will only make, for example 2000 units of a selected style and it will be then discontinued, this will add an air of excitement with our customers to see what is going to be the Ltd design! Our product is keyed around the perfect fit, we want an everyday underwear selection that is so comfortable and enhancing but also very fashionable and of course the Kinky category to add an element of fun!

So, there you have it, a new British company set to give us boys the very best thing… to put our very best things in.
Full galleries will be on the website, Facebook page, “Lick Underwear”, where the public can interact and also get involved in the way the company progresses if they so wish.
Our shop.