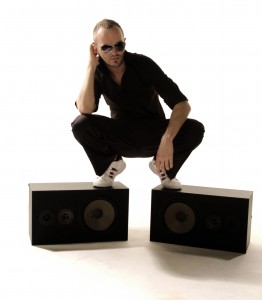 Heaton is a singer/songwriter from Manchester.  He has been writing and recording music for the best part of 10 years and setup his own label in 2005 to release his debut album Computer Music.  The album was a huge success and created 5 mp3 number ones including the massive download hit Let It Go. His brand new single ‘2 Minus 1’, co-written with London based Nick Rumbelow is out now. Heaton recently organised an online remix competition and will feature the winners on the iTunes release.

Meanwhile, his appearance at this year’s Manchester Pride event saw him performing in front of 5,000 people his biggest live audience yet. The show was a huge success and showed just how far Heaton had developed as a live performer.  Speaking shortly after the show Heaton said “What an amazing day.  My band and my dancers did an incredible job and we all had so much fun, I think that came across to the audience as well.  The crowd were also very supportive and I would like to thank everybody who came down to see us”