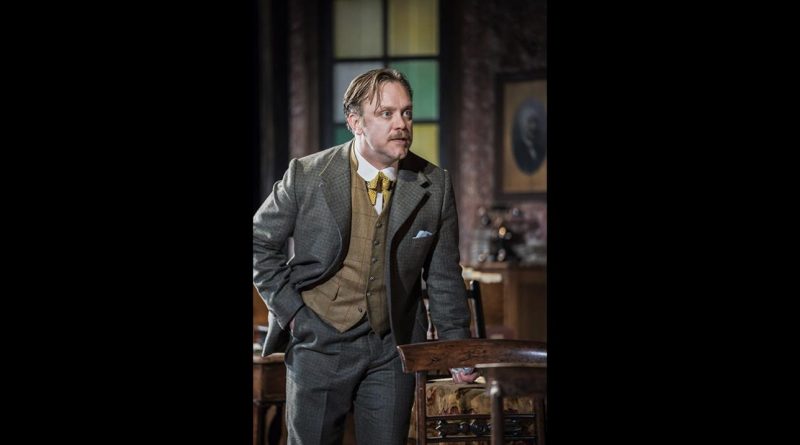 Rutherford and Son runs at the Lyttleton Theatre (National Theatre) in London until 3 Aug 2019. For more info and to book tickets, call 020 7452 3000 or visit www.nationaltheatre.org.uk