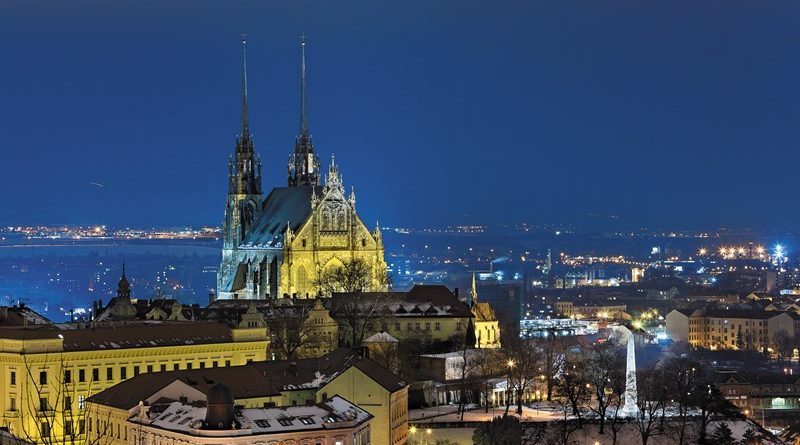 by Adrian Gillan for Bent Gay Shopping and Magazine 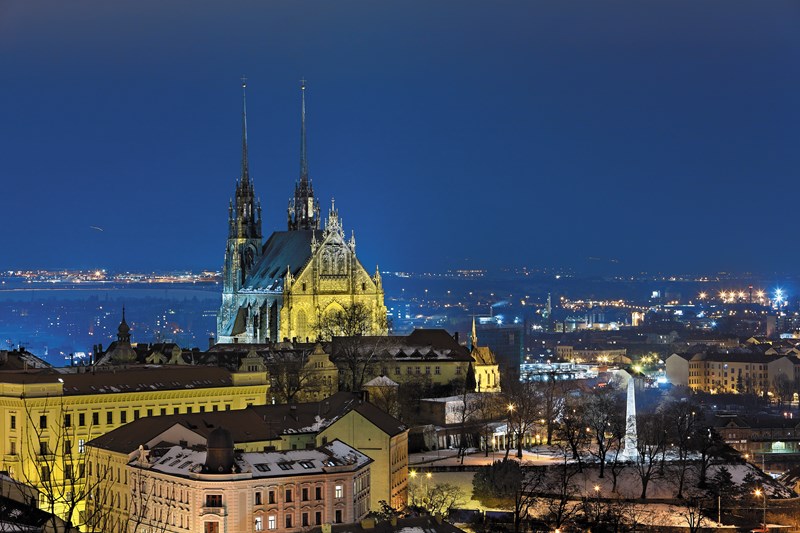 A quarter of Brno’s 380,000 inhabitants are students and – with fewer tourists than big brother Prague – you can have more of them all to your little self! Founded a thousand years ago, always a major hub of the Moravian region, Brno especially flourished during the 19th Century, under the Austrian and Austro-Hungarian Empires; survived two world wars and communism; and is also now seat of the Czech Republic’s judicial system. In the heart of Europe, it’s a short drive from Prague, Vienna or Bratislava!

Dominated by a castle and a cathedral, Brno’s architecture is a heady mix, including Gothic, Baroque, Art Nouveau and Socialist, boasting the second largest protected zone in the country, after capital Prague. Immensely culturally rich too. £1 = 25 czk approx. Time = GMT +1. 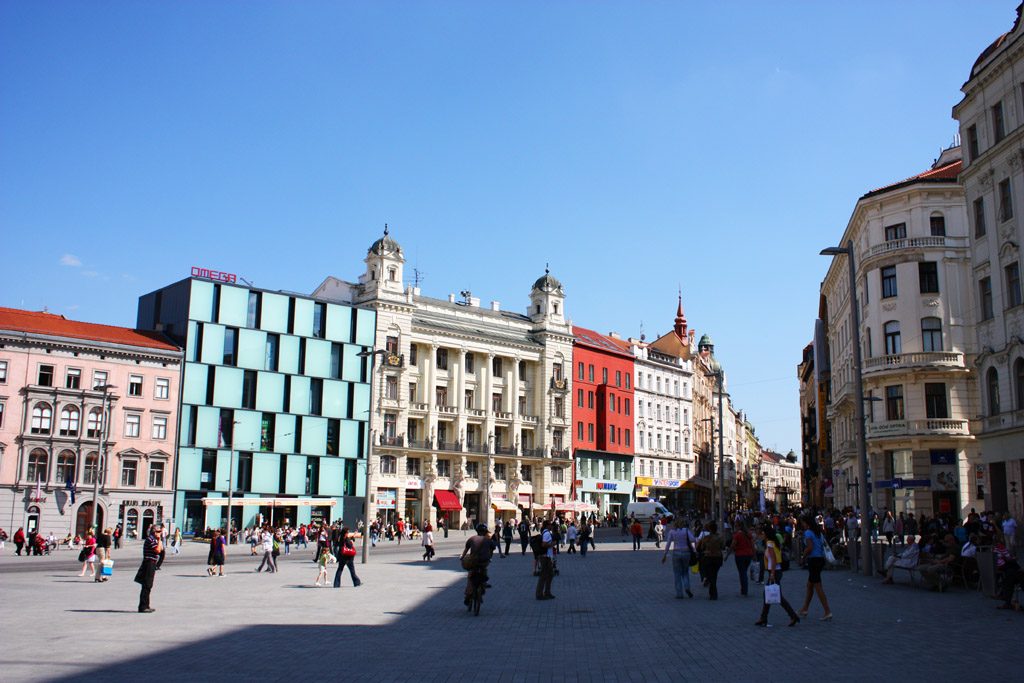 Brno’s gay scene is compact and central – a couple of bar-clubs, plus a sauna…