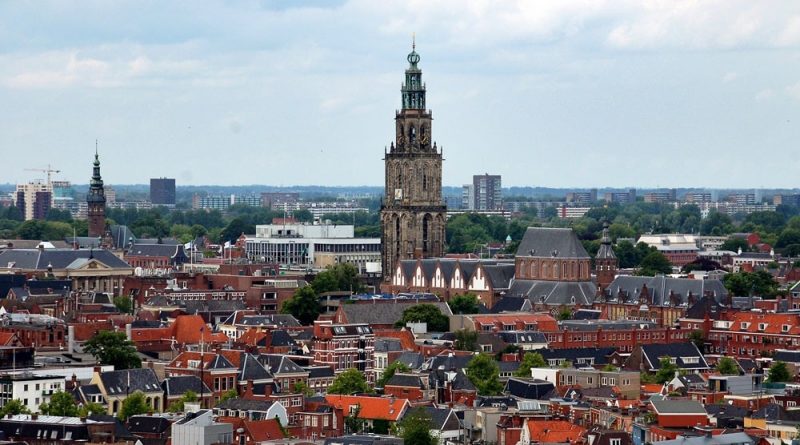 The Netherlands’ northern powerhouse, where one in four are students! Bent’s Adrian Gillan samples Groningen – a mere short aerial hop away from London Southend Airport, on fab Flybe!

The largest city in the northern Netherlands, and capital of a province of the same name, Groningen was once a semi-independent city-state and member of the German Hanseatic League; and now has almost 200,000 inhabitants, over a quarter of who are students (30,000 at University of Groningen; 25,000 at Hanze University of Applied Sciences), making it a noticeably vibrant, sexy and youthful focus! 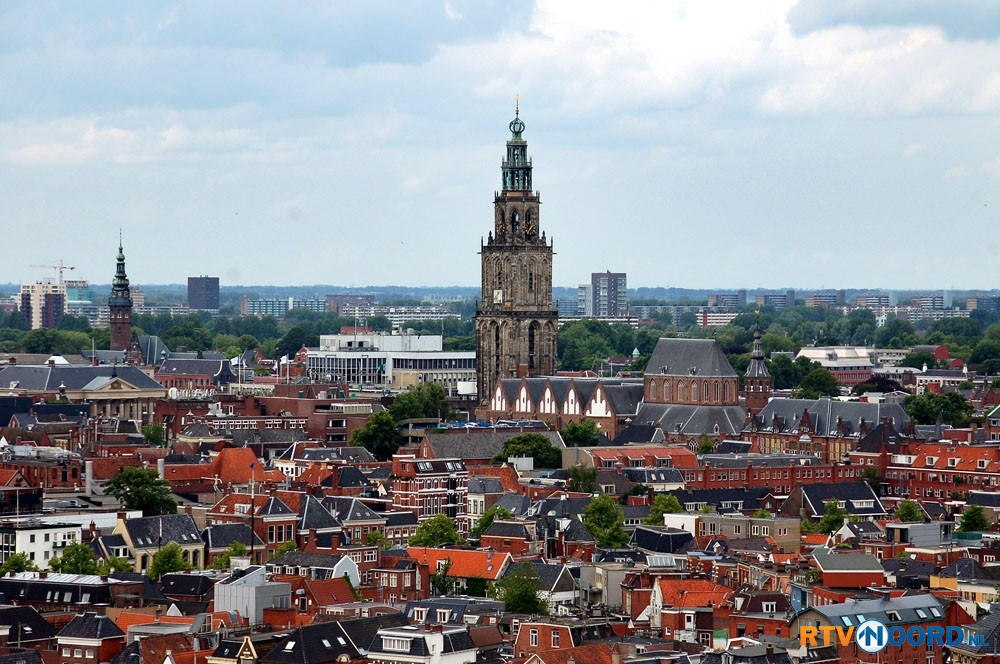 An important trading centre since the 13th Century, Groningen reached its zenith in the late 15th Century, when the Martini Tower was built. In 1614, the University of Groningen was founded – the second oldest in the Netherlands after the University of Leiden – and the city expanded rapidly making a new city wall necessary which successfully protected against an attack in 1672, during the Third Anglo-Dutch War, a victory still celebrated with music and fireworks every 28 August. Towards the end of WW2 in April 1945, the main square, Grote Markt, was all but destroyed, in a battle that lasted several days.

Groningen has a buzzing nightlife thanks to its huge student population, mainly hubbed around the Grote Markt, Vismarkt, Poelestraat and Peperstraat. It is also known for its bicycles, with over 57% of journeys within the city made on bike, via a large network of paths; and for its good public transport.

And, with fab low-cost carrier Flybe serving Groningen from lovely little London Southend Airport, you too can be here, in no time at all – and with extra cash left in your pocket! Punctual, and with highly personal, yet still professional, service – we love ‘em! Groningen Airport Eelde is 10 km (6 miles) south of central Groningen. 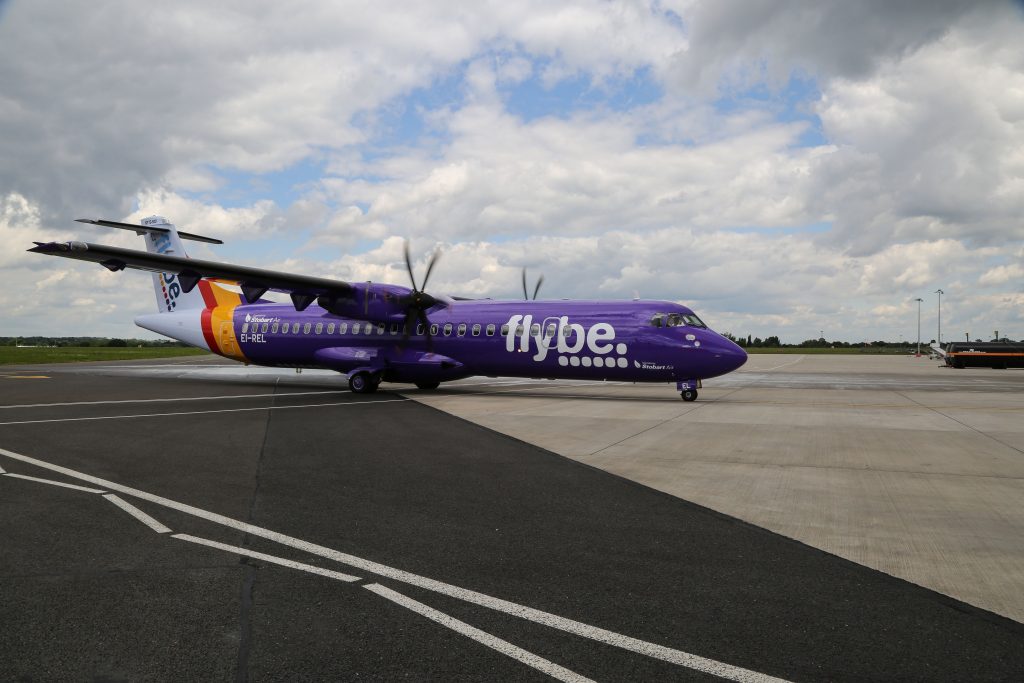 Built 1469-1482, the now-97m-tall Martini Tower still dominates Groningen, though it was originally 127 metres high. It costs just 3 euros to ascend for some spectacular views. The biggest bargain in town!

The city’s best known museum is the eye-catching Groninger Museum, with several temporary exhibitions at any given time, held across multiple galleries – currently including David LaChapelle: Good News for Modern Man (‘til 28 Oct 2018); Portrait of Abel Tasman (‘til 6 Jan 2019), the local explorer who discovered Tasmania; and Avant-garde in Groningen. De Ploeg 1918-1928 (until 4 Nov 2018). The museum’s current architectural gem of a home opened in 1994.

The city also boasts a Maritime Museum, a University Museum (free entry but shut until mid-Nov 2018), a Comics Museum and a Graphics Museum. 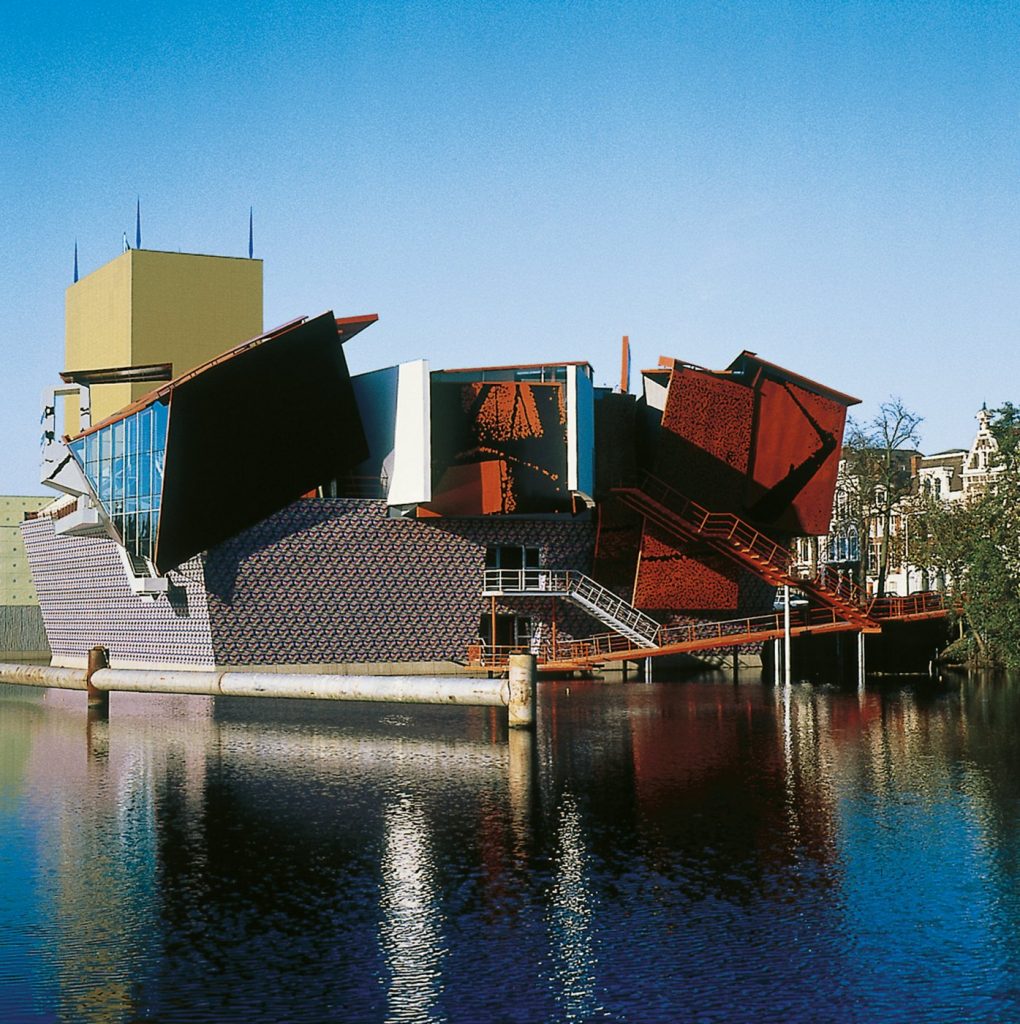 Operated by Stobart Air, Flybe flies from London Southend to Groningen up to thrice daily, with fares starting from just £39.99 per person each way, including taxes and charges. This fab, great-value airline is punctual and friendly; and has a fantastic and ever-expanding network of exciting routes, covering much of the UK and Europe.