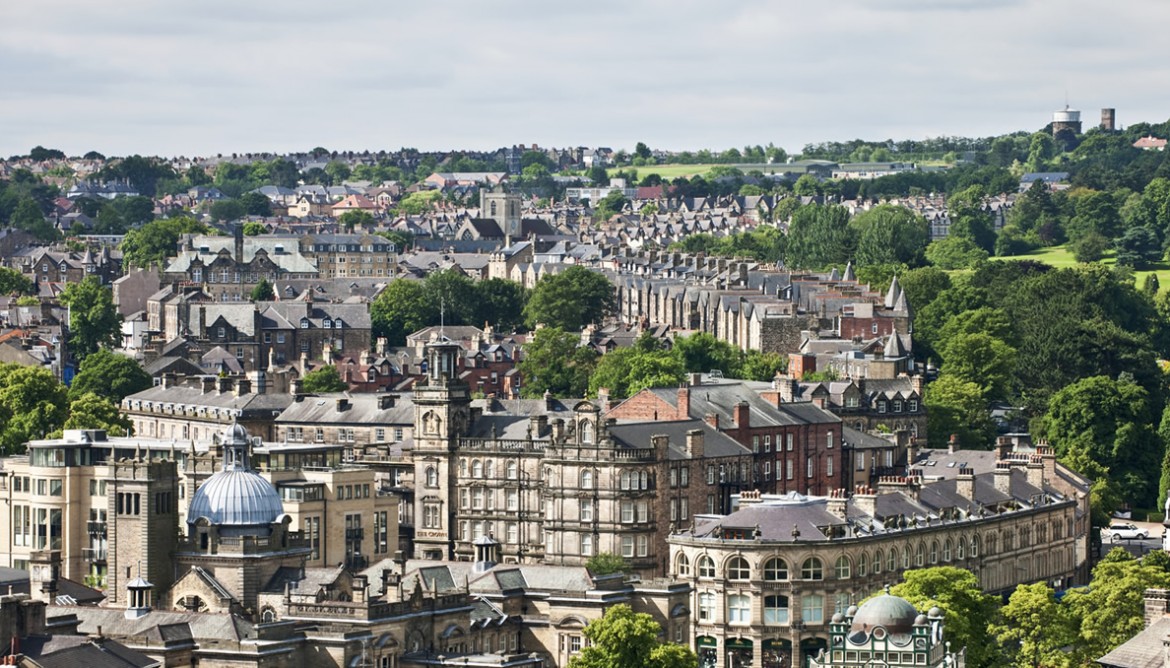 Stay at magical Montpellier House (Cold Bath Road, Harrogate HG2 0NF; T: 01423 505 681; www.montpellierhouseharrogate.com), a grand Victorian property slap-bang in the centre of Harrogate’s historic Montpellier Quarter, offering seven luxurious, stylish, modern serviced apartments, from 2-5 bedrooms each, with most bedrooms en-suite. Owned and managed by the White Hart Hotel, with its much-lauded Fat Badger Grill (see below), you also have easy access to award-winning food and drink, not to mention room service plus anything else you may desire!

If lucky enough to be staying at the aforementioned White Hart Hotel or adjacent Montpellier House, be sure to gorge on-site at the chic, trendy-yet-friendly 2-AA-Rosetted Fat Badger Grill (Cold Bath Road; www.thefatbadgerharrogate.com) for stunning modern British food, plus ace service and ambience! Wrap your lips around their amazing spotted dick!

For a light bite, beer or coffee – plus a fine line in hunky, dishy waiters – check out new-kid-on-the-block Starling (47 Oxford Street; www.starlinghgte.co.uk)!

For a unique treat, book yourself into The Champagne Concept (22a Oxford Street; www.thechampagneconcept.co.uk) where charming, passionate, knowledgeable owner Laurence and his deputy John will guide you through a variety of carefully selected champagnes! Is it just all the bubbles and fizz that puts that sparkle in their eyes? You might like to time your visit around Harrogate’s imminent first ever pride – Pride in Diversity (www.prideindiversityharrogate.com) – running 14-20 May 2017, and featuring a range of events, plus a short climax parade and picnic party!

To find out more about Harrogate, and things to see and do in town: www.visitharrogate.co.uk