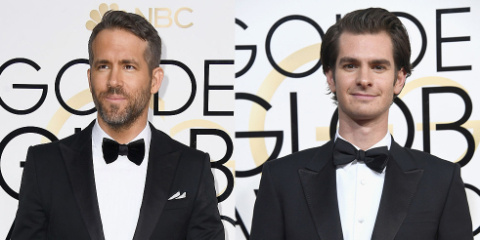 As ever, last nights Golden Globe Awards Ceremony had  a plethora of high point and low points (High including Meryl Streep’s masterful acceptance speech warning against the dangers of fear-mongering and vilifying immigrants, Lows including the underwhelming tribute to Carrie Fisher and Debbie Reynolds, little more than a generic montage).

But the highlight of the evening had to be Andrew Garfield comforting Ryan Reynolds (who lost out to Ryan Gosling for Best Actor in a Musical of Comedy) with his tongue. 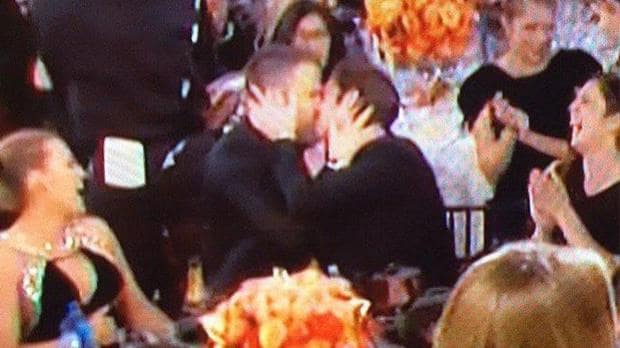 Okay, so maybe it wasn’t that steamy, but it definitely left a few golden globes fit-to-burst.