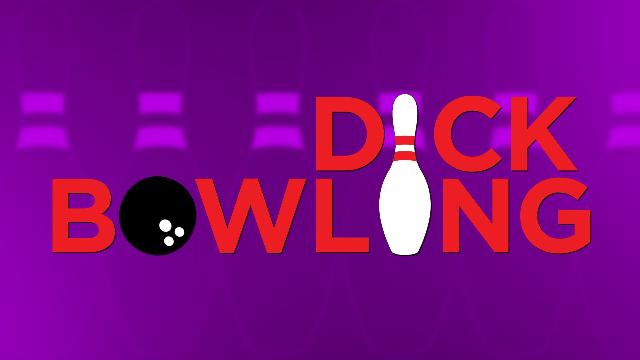 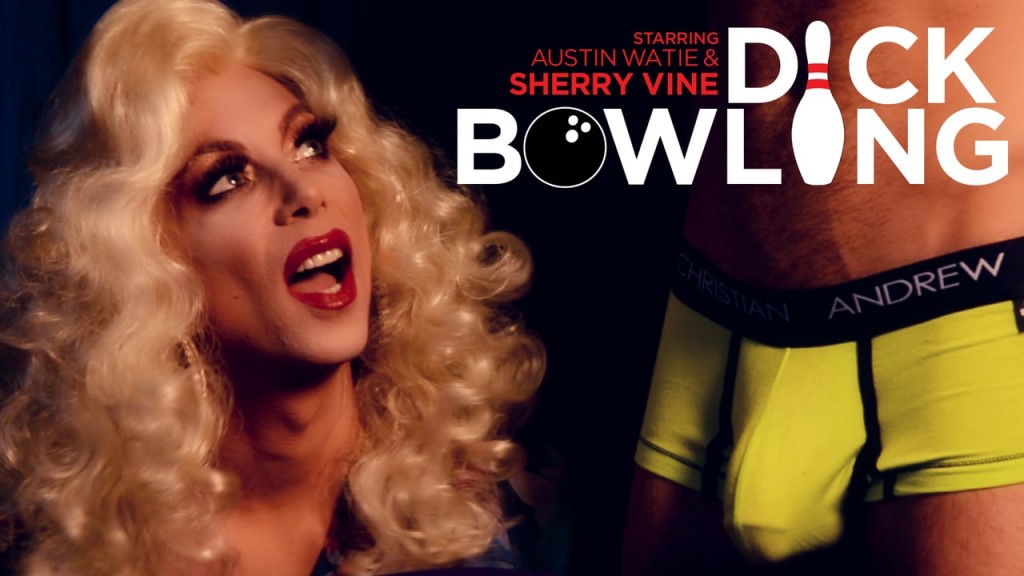 It’s exactly what it says on the tin.

Andrew Christian, in another attempt at viral marketing, have invented an incredibly dull game who’s only redeeming feature is that it involves dick.

Chances are, that’s exactly how they wanted it, so nothing takes the attention away from how good the product makes a dick look. After all, a lot more time is spent on screen pointing at it, shaking it and even blowing it (not in the way you’re thinking).

Even their choice of Model (the plain faced Will Wheaton look-a-like, Austin Watie) and Drag Queen (Sherry Vine, who has barely even worked in the past three years) go to show how they don’t want any attention drawn away from the product, and what’s inside it.

If it had been an actual competition between two models, it might have been worth the effort, but my guess is they were concerned any chemistry between them would have been a distraction.

What do you think? Poor effort or cunning marketing technique?

Andrew Christian swimwear and underwear can be purchased in our shop.