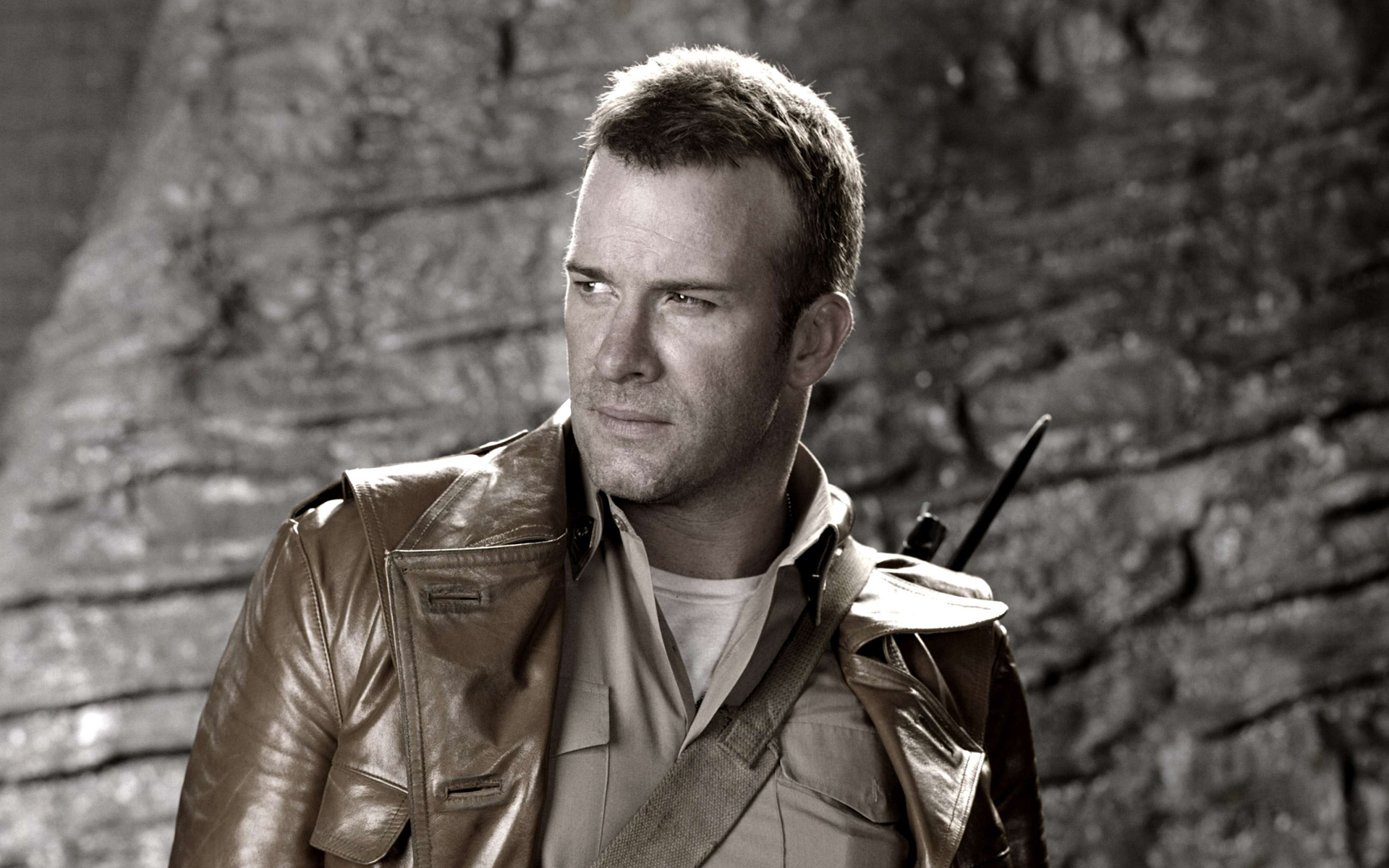 Thomas Jane, former gay-for-pay rent boy and star of HBO’s Hung (which ended in 2012) only showed us the goods once in the entire three seasons. And we didn’t even see the whole thing! Though what we saw was mightily impressive. 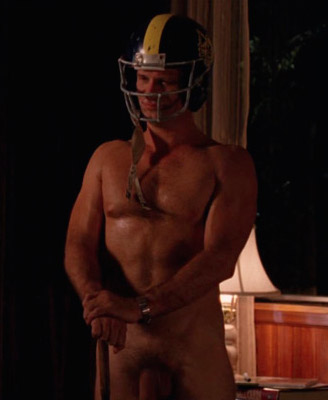 This lead to a lot of speculation about just how big he was, and whether or not it was real. We’ve all seen what prosthetics can do.

Well it turns out that in a photo-shoot by Jill Greenberg, Jane did show the reason he was cast in Hung.

The shot, an homage to Robert Mapplethorpe’s infamous Man in the Polyester Suit photograph was taken for V-Man’s ‘Risk’ issue, but wasn’t published. It was published much later in American Photography 28, and here it is.

He must have built up quite the clientele in his GFP rent boy days!

Now the only question fans are asking is; What if he’s a grower?